A New Antibiotic to the Rescue?: MedlinePlus

A New Antibiotic to the Rescue?: MedlinePlus

A New Antibiotic to the Rescue? 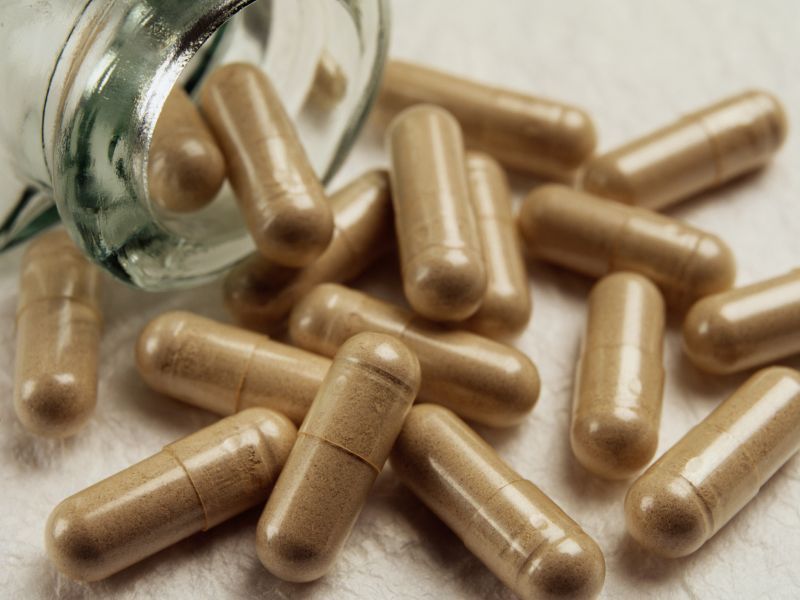 THURSDAY, June 16, 2016 (HealthDay News) -- An experimental antibiotic has shown promise against a dangerous drug-resistant bacteria in animals, researchers report.
A combination of the new antibiotic TXA709 and the antibiotic cefdinir successfully treated animals infected with the so-called "superbug" MRSA -- methicillin-resistant staphylococcus aureus.
The results are "important because even though TXA709 is effective on its own in treating MRSA, combining it with cefdinir -- used to treat a wide range of bacterial infections like strep throat, pneumonia, bronchitis and middle ear and sinus infections -- makes it even more efficacious, while also significantly reducing the potential for the MRSA bacteria to become resistant in the future," said researcher Daniel Pilch. He's an associate professor of pharmacology at Rutgers University Robert Wood Johnson Medical School, in Piscataway, N.J.
"What is also good about this experimental treatment is that both drugs can be taken orally, which means they can be administered on an outpatient basis. All but two of the current antibiotics being used clinically to treat MRSA need to be administered intravenously," Pilch said in a university news release.
Pilch and others at Rutgers University developed the experimental antibiotic.
MRSA can cause a number of problems including skin infections, sepsis and pneumonia. MRSA infections result in 19,000 deaths a year and account for $3 billion in annual health care costs, the researchers said.
"Current standard-of-care drugs for the treatment of MRSA infections are limited," Pilch said. "Furthermore, resistance to these drugs is on the rise, and their clinical effectiveness is likely to diminish in the future."
Research on animals often fails to produce similar results in humans, so phase 1 clinical trials to test the safety and effectiveness of TXA709 in humans are expected to begin next spring.
The study is published in the July issue of the journal Antimicrobial Agents and Chemotherapy.
SOURCE: Rutgers University, news release, June 13, 2016
HealthDay
Copyright (c) 2016 HealthDay. All rights reserved.
News stories are provided by HealthDay and do not reflect the views of MedlinePlus, the National Library of Medicine, the National Institutes of Health, the U.S. Department of Health and Human Services, or federal policy.