Study finds workers without it forgo or delay care for themselves, spouses and children 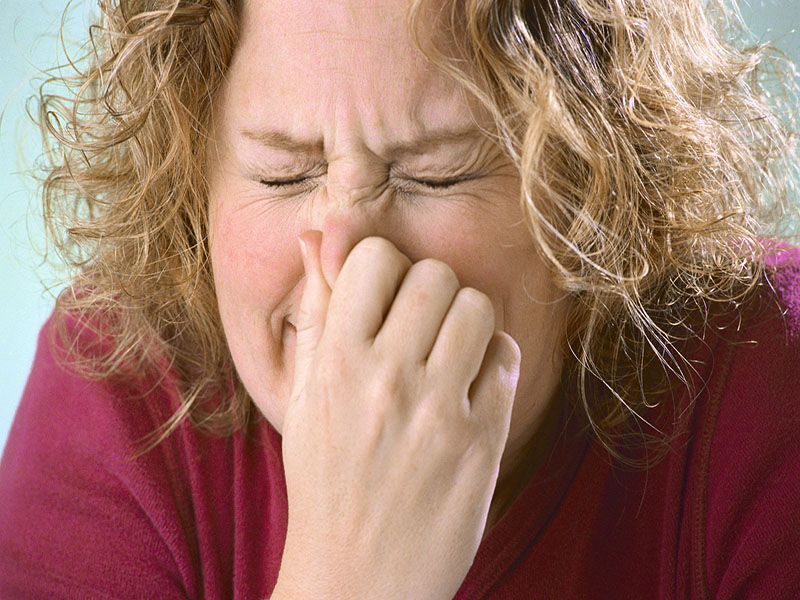 MONDAY, March 7, 2016 (HealthDay News) -- A new study suggests that workers without paid sick leave are more likely to forego medical care for themselves or their family when they're ill.
Not surprisingly, they also take off fewer days of work whenever they are ill or injured, researchers say.
"These findings are a big deal. Paid sick leave should be thought of as a major public health issue," said study co-author Patricia Stoddard-Dare, an associate professor of social work at Cleveland State University in Ohio.
The study appears in the March issue of Health Affairs.
Many other developed countries require employers to let employees take sick days with pay, but the United States doesn't. An estimated 70 percent of U.S. full-time workers have paid sick leave, and some states and cities require it in certain cases, according to the study authors. But an estimated 8 out of every 10 part-time workers lack this benefit, the researchers noted.
For the new study, researchers reviewed information from a 2013 sample of more than 18,000 paid workers. They were between the ages of 18 and 64. The researchers excluded the self-employed and those working in family businesses.
About 57 percent of the workers in the sample had paid sick leave at their workplaces, and the other 43 percent did not. Almost four out of five people without paid sick leave also had no health insurance, the study found.
Overall, richer, white and more educated people were more likely to have paid sick time off; so were women, married people and full-timers, the study said.
Almost two-thirds of families earning less than $25,000 a year had no paid sick leave. For those earning $100,000 or more, just 25 percent had no paid sick leave, the study found.
The researchers found that people without paid sick leave took fewer days off due to illness or injury each year: They took fewer than four days off a year, compared to just over five days among those with paid sick leave, the study revealed.
Those without paid sick leave were three times more likely to delay medical care for themselves due to cost. People without paid sick leave about twice as likely to forgo medical care for a family member because of cost, the study showed. And, those without paid sick leave were also more likely to have recently visited an emergency room.
The research didn't examine the effect that sick leave policies had on the health of workers. So, there's no way to know if those without sick leave fare worse in terms of levels of sickness and death, the researchers noted.
However, "delaying or forgoing needed medical care can lead to more complicated, disabling and expensive health conditions," said study author LeaAnne DeRigne, an associate professor at Florida Atlantic University in Boca Raton.
The researchers also note that people who are sick but show up to work anyway can spread illness, such as the flu.
Is it possible that workers with paid sick leave often abuse the privilege -- taking sick days when they don't need them? According to DeRigne, previous research has suggested that paid sick leave doesn't lead to abuse, and many workers take few or no sick days.
The study authors hope the findings will push politicians to embrace paid sick leave.
"Unfortunately, getting policymakers to pay attention to hard data is difficult, especially in the face of ideology," said Gary Johns, a professor emeritus of management at Concordia University in Montreal.
According to Johns, it could be helpful to show evidence that sick leave policies boost employee engagement and prevent infectious disease and accidents. However, he said, "we don't have much research on these factors."
Nor is Johns aware of any findings about whether paid sick leave policies boost productivity, although he said there's plenty of evidence that people are less productive when they're ill.
SOURCES: Patricia Stoddard-Dare, Ph.D., MSW, associate professor, social work, Cleveland State University; LeaAnne DeRigne, Ph.D., MSW, associate professor, Florida Atlantic University, Boca Raton; Gary Johns, Ph.D., professor emeritus, management, John Molson School of Business, Concordia University, Montreal; March 2016 Health Affairs
HealthDay
Copyright (c) 2016 HealthDay. All rights reserved.