Crushing resistance, one clause at a time

Crushing resistance, one clause at a time

Careful! is MercatorNet's blog about end-of-life issues. We respect the dignity of each person from the beginning of life to its natural end. Leave your comments at the foot of our articles. The more the better! Write to us at editor@mercatornet.com.


Crushing resistance, one clause at a time 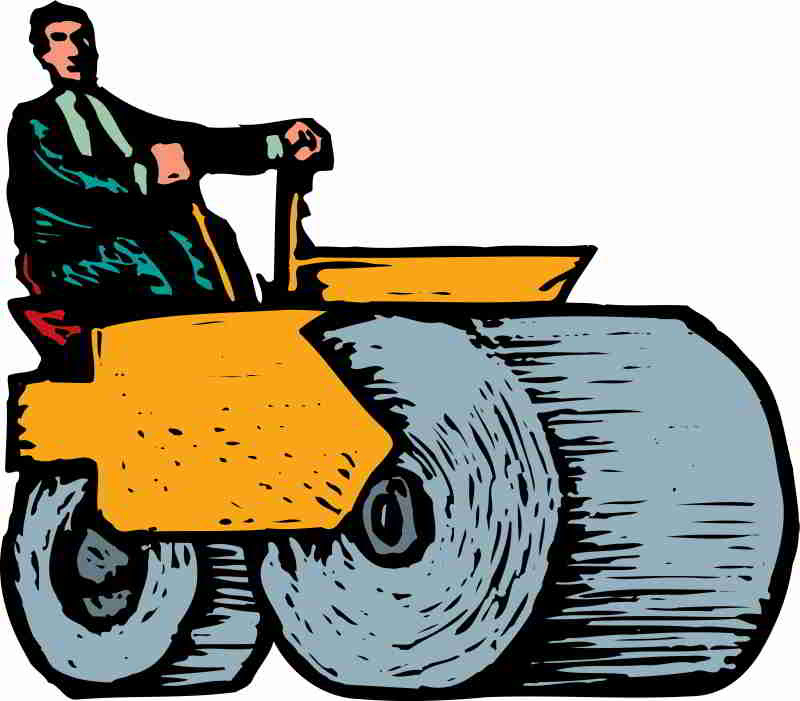 For those tempted to think that a euthanasia or assisted suicide law, once passed, is cast in stone, recent events in Belgium will make you think again.

The statute been subject to continual re-interpretation since it was passed in 2002. Now euthanasia for psychological reasons is now taking place and the lower age limit has been removed to make children eligible for euthanasia.

And more changes are coming.

How does this happen? While the words of a statute may stand, the conversation about interpretation never stops. This is not evidence of a sinister plot. But while the lines may have been drawn, medical issues are rarely neat and a clear line in theory may well be blurred in practice. Add to that pressure on doctors, pressure on the family, pressure on the person themselves and even the ideal of informed consent will fade. It is simply not possible to construct a law that can resist these pressures.

Consent has been a tricky business for Belgium’s euthanasia law since 2002. Section 4 deals with a request for euthanasia via an advanced care directive. This document expresses clearly a person’s wishes should he ever lose capacity to express himself.

The problem with this are numerous. My primary concern is that the acceptance of such a document circumvents a doctor’s role in confirming that a request was made voluntarily and with a sound mind. The Belgian law sunsets an advanced request for euthanasia after five years. In other words, if the advance request was made in the proper form more than five years ago and the patient loses capacity, the request for euthanasia cannot be granted.

Writing in the Belgian press, Professor Xavier Dijon reflects that the five year sunset provision was intended to provide a point at which the person would review their intentions; it was about the patient renewing their “continued willingness”.

Onkelinx contends that it is “cumbersome” to conduct a five yearly review. Without it, however, a doctor may be asked to euthanase based on decisions made decades ago. Onkelinx’s amendments allow for the person to stipulate his own review time period; of course, no time period is included as an option and this will quickly become the default -- as is the intention.

The second bill is less clear, more objectionable and deliberately subversive. The explanatory clause says: “amending the Act of 28 May 2002 on euthanasia and setting a deadline, for the doctor to answer a patient's request for euthanasia, and to share, and transmit medical records to a colleague if he refuses to accede to this application” (my rendering of the French).

At the moment the Act does not define a time period for the doctor to respond to a request for euthanasia nor for passing the medical file to another doctor if the first doctor refuses (either on medical or personal grounds).

The law as it stands leaves the finding of an alternate doctor up to the patient or their advocate, thereby not putting the first doctor in a situation where he or she might be morally compromised. (The bill says: “physician designated by the patient”.)

Onkelinx’s amendment stipulates that the doctor must respond to a patient request within seven days and, if he refuses, he must pass the file to another doctor within four days. This is not unreasonable (if one accepts the validity of euthanasia) given that leaving the request unanswered may make the patient anxious.

However, as Dijon observes, the creation of a time limit may be designed to stop doctors continuing a conversation with their patient with a view to helping them away from whatever has prompted them to request euthanasia and towards less drastic options.

The onus is thereby shifted from the patient or the patient advocate to the doctor who has refused. The doctor will be forced to cooperate in the act of euthanasia. For many doctors, this will be a bridge too far; a compromise that they cannot make.

The third bill confirms suspicions that this is all about knocking down the last resistance to euthanasia amongst non-compliant doctors and non-compliant medical service providers.

In December Archbishop Jozef de Kesel, of Mechelen-Brussels, created a huge stir amongst euthanasia zealots when he declared that Catholic hospitals and care institutions have the right to refuse to co-operate with both euthanasia and abortion. This extends to nursing homes and aged care facilities.

It seemed at the time that his comments were perhaps philosophical and a declaration of intent. However, only a few days later the relatives of a woman who was refused euthanasia in a Catholic nursing home filed a lawsuit; the hearing is listed for April.

I commented at the time that I smelt a rat. The euthanasia eventually happened in another place; there was little or no inconvenience; and the death happened more than four years ago. So why all the fuss?

In January, the family’s lawyer, Sylvie Tack (who, incidentally has a close working relationship with pro-euthanasia bigwigs and who is giving testimony in support of this bill to the parliament) told the press that, "The new Act states that doctors and staff who are involved in the euthanasia, can have conscientious objection. But the health care institution itself should not interfere with it themselves."

But in fact, the current law is silent about institutions. Onkelinx’s intention in this third bill is clearly to clarify this ambiguity and to stop institutions from saying No to euthanasia.

Rather than amending the law to reflect this fact (a motion that, I suspect even in Belgium, might not pass) she has flipped the issue on its head: “To the extent necessary, the authors of this bill clearly state this principle: no doctor can neither be forced into nor prevented from performing euthanasia lawfully.” In short, if a doctor is approved to practice medicine in a Catholic hospital or nursing home, he will be free to exercise his conscientious right to kill his patients there.

Never mind that in her second bill she clearly intends to undermine a right to conscientious objection. Never mind that claiming that preventing a doctor from killing a person in a hospital or nursing home causes him or her a conflict of conscience.

These last two bills appear to conflict with to Resolution 1763 of the Parliamentary Assembly of the Council of Europe on the right to conscientious objection in lawful medical care:

But that is no guarantee that these bills will fail. The only thing for certain is that there is deep outrage amongst euthanasia enthusiasts that some pockets of resistance remain. They will not be satisfied until every last one of them is destroyed.

Paul Russell is director of HOPE: preventing euthanasia & assisted suicide, which is based in Australia. This article has been republished from his blog with permission (with some light editing)
- See more at: http://www.mercatornet.com/careful/view/crushing-resistance-one-clause-at-a-time/17720#sthash.bgkXkxUE.dpuf

It's good to put immigration problems in perspective. Below Marcus Roberts reports that Jordan's population has nearly doubled in size in the past 10 years because of immigration. About 2.9 million of the 9.5 million people in the kingdom are refugees. Social change because of migration is a problem everywhere, but spare a thought for countries like Jordan and Lebanon where the influx of strangers is putting a gigantic strain on the economy and political life.