Herbicide was used during Vietnam War, and vets with Parkinson's-like symptoms can file claim for the condition 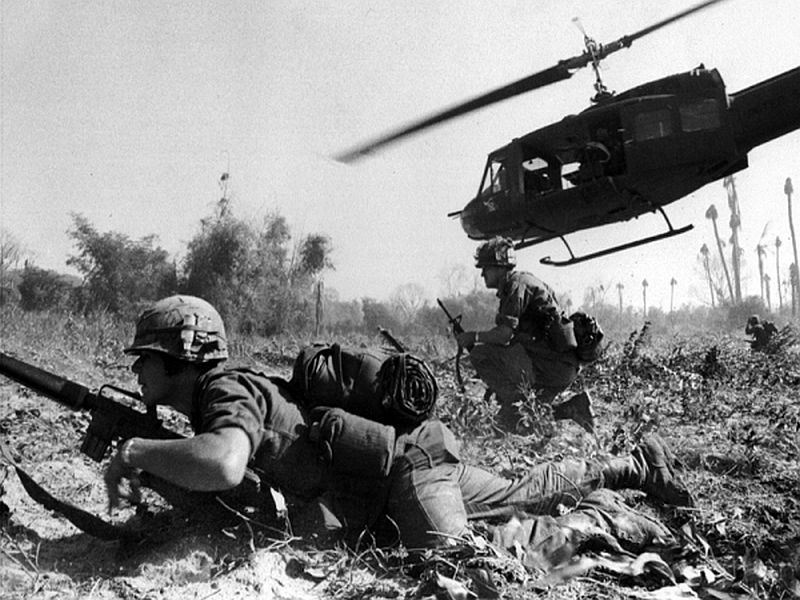 THURSDAY, March 10, 2016 (HealthDay News) -- There is stronger evidence of a link between the herbicide Agent Orange and bladder cancer and thyroid problems among U.S. military personnel exposed to the chemical during the Vietnam War, a new Institute of Medicine report shows.
However, there is little to no evidence of an association between the birth defect spina bifida and a mother's or father's exposure to Agent Orange, according to the report.
The report committee also concluded that military personnel exposed to Agent Orange who have Parkinson's disease-like symptoms can file a claim for the condition.
Agent Orange is an herbicide sprayed during the Vietnam War to kill off trees and vegetation that the enemy used as cover. The U.S. military sprayed millions of gallons of Agent Orange and other herbicides during the war.
For this report, the authors looked at studies published between Oct. 1, 2012, and Sept. 30, 2014. The report is the final in a series of biennial reviews on the health effects of Agent Orange ordered by Congress.
The stronger evidence of a connection between Agent Orange and bladder cancer and hypothyroidism (underactive thyroid) comes from a large study of U.S. veterans of the Korean War who also served in the Vietnam War.
However, the report authors said a study of U.S. Air Force members who served in the Vietnam War and animal studies have not found any proof that Agent Orange is linked with spina bifida.
As a result, a possible association between Agent Orange and spina bifida was downgraded from "limited or suggestive" in the previous report to "inadequate or insufficient" in the final report.
It's only the second time that a health problem has been moved to a weaker category of association with Agent Orange. The first was in 1998, when a condition called porphyria cutanea tarda was switched from the "sufficient" category to the "limited or suggestive" category. Porphyria cutanea tarda causes liver problems and blisters on sun-exposed skin, according to the American Porphyria Foundation.
The report, released March 10, was sponsored by the U.S. Department of Veterans Affairs. The Institute of Medicine is part of the private nonprofit National Academies of Sciences, Engineering, and Medicine.
SOURCE: National Academy of Sciences, news release, March 10, 2016
HealthDay
Copyright (c) 2016 HealthDay. All rights reserved.