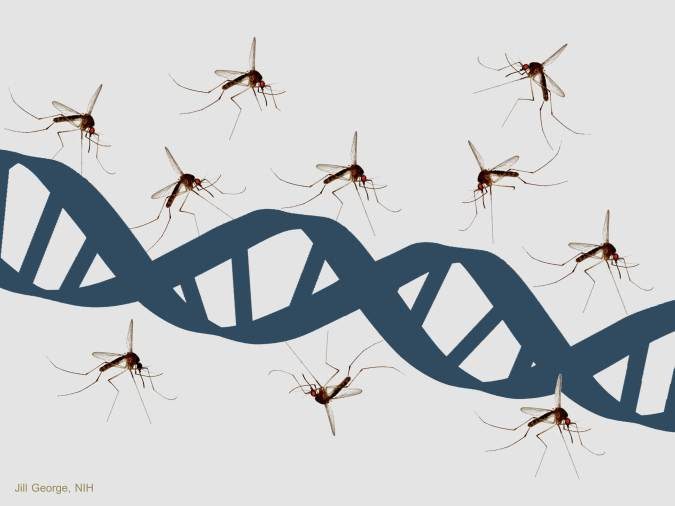 Malaria has afflicted humans for millennia. Even today, the mosquito-borne, parasitic disease claims more than a half-million lives annually [1]. Now, in a study that has raised both hope and concern, researchers have taken aim at this ancient scourge by using one of modern science’s most powerful new technologies—the CRISPR/cas9 gene-editing tool—to turn mosquitoes from […]