Heroin is cheaper, easier to obtain than narcotics like OxyContin, experts say 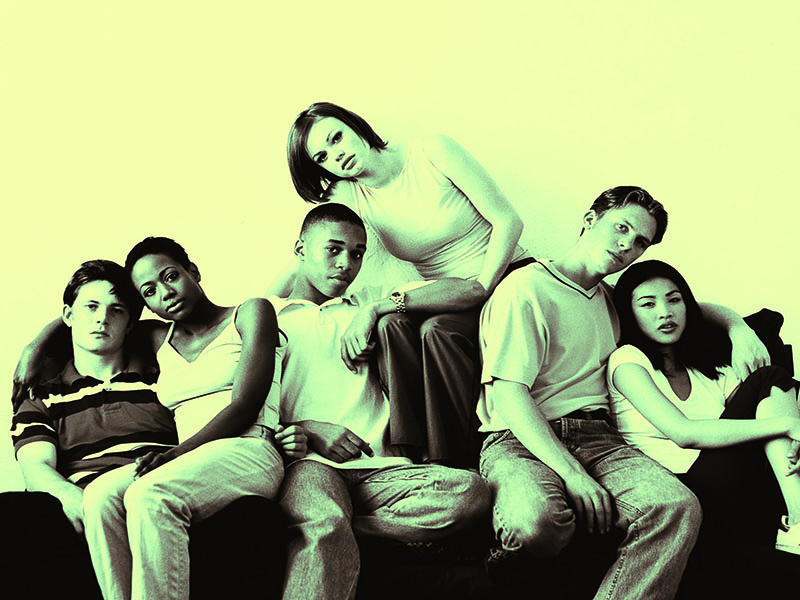 TUESDAY, Dec. 29, 2015 (HealthDay News) -- Three-quarters of U.S. high school students who use heroin first tried narcotic painkillers, a new survey reveals.
Survey results from nearly 68,000 high school seniors provide some clues to heroin's recent deadly path from the inner city into affluent suburbs and rural communities.
"The more times a teen uses nonprescribed painkiller pills, the greater the risk he or she is at for becoming dependent on the drug," said lead researcher Joseph Palamar, an assistant professor of population health at New York University.
"People who become dependent on painkiller pills often wind up resorting to heroin use because it's cheaper and more available than these pills," Palamar explained.
And white students appear more likely than blacks or Hispanics to travel this route, the research suggests.
More than 12 percent of the high school seniors reported using narcotic painkillers such as Vicodin, Percocet and OxyContin. And 1.2 percent reported using heroin, the researchers said.
Recent and frequent nonmedical painkiller use increased the odds that kids had tried heroin: More than 77 percent of teens who reported using heroin had also used narcotic painkillers, also called opioids, Palamar said.
And almost one-quarter of kids who said they'd taken narcotic painkillers more than 40 times also reported heroin use.
Experts say there's no quick solution.
"The popularity of heroin is increasing, and it's a big problem," said Dr. Scott Krakower, assistant unit chief of psychiatry at Zucker Hillside Hospital in New Hyde Park, N.Y.
Drug education is paramount, and heroin needs to be controlled, Krakower said. "But that's hard to do," he added.
Palamar believes updating drug education programs will help. But kids need to get the message that these drugs put them at risk for addiction and overdose death, he said.
"The biggest problem is that many teens don't trust drug education in schools or information provided by the government," Palamar said.
Teens are commonly taught that marijuana is as dangerous as heroin, he said. When they realize that's not true, they may develop a distrust of all other drug information, he said.
Also, narcotic painkillers present an especially complicated situation, he said.
"Most other drugs are illegal in all contexts, yet these drugs -- the most dangerous drugs -- are prescribed by doctors and are often sitting there in parents' medicine cabinets," Palamar said. "If teens don't believe warnings about street drugs, then why would they be afraid to use government-approved, pharmaceutical-grade pills?"
Palamar's recommendation: "We need to educate our educators, and then we need to start giving more honest and accurate information to our teens because what we're doing now isn't working."
Drug education teachers are sometimes less informed than their students "who might have learned from experience or from friends who use," he said.
The report appeared recently in the journal Drug and Alcohol Dependence.
The study data came from the 2009-2013 Monitoring the Future surveys. These annual questionnaires assess the behaviors, attitudes and values of students in 130 public and private U.S. high schools.
Here are other findings from the surveys:
"Teens will be teens, and many teens dabble in a variety of drugs, but narcotic painkillers are one class of drugs they really shouldn't take recreationally," Palamar said. "Dependence can sneak up on you pretty quickly."
Krakower said tighter regulation of narcotic painkillers and drug reformulations that make it harder to get high have contributed to heroin use among people dependent on prescription painkillers.
SOURCES: Joseph Palamar, Ph.D., M.P.H., assistant professor, population health, New York University Langone Medical Center, New York City; Scott Krakower, D.O., assistant unit chief, psychiatry, Zucker Hillside Hospital, New Hyde Park, N.Y.; Dec. 3, 2015, Drug and Alcohol Dependence
HealthDay
Copyright (c) 2015 HealthDay. All rights reserved.