Child Asthma Rates Leveling Off, Except Among Poor and Older Kids: Study

Child Asthma Rates Leveling Off, Except Among Poor and Older Kids: Study

Environmental triggers may increase the risk for children in low-income areas, experts say 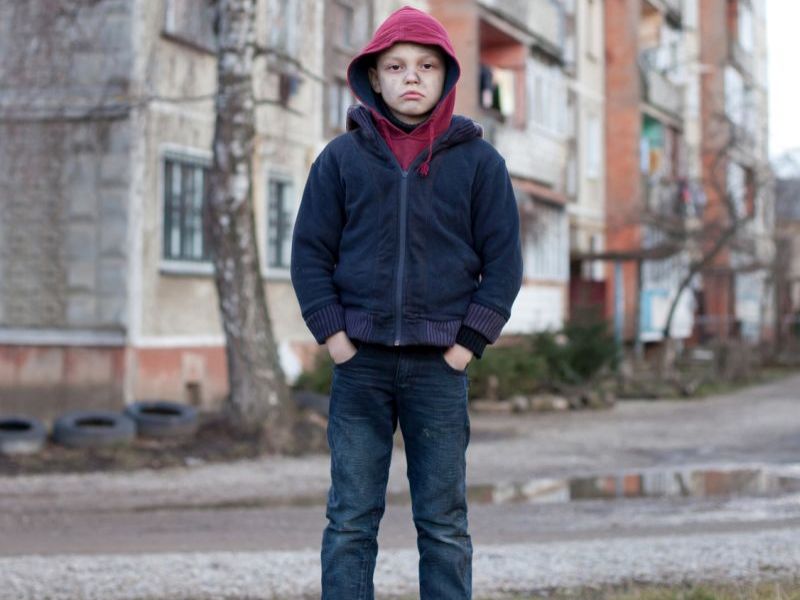 MONDAY, Dec. 28, 2015 (HealthDay News) -- Rates of childhood asthma appear to have plateaued, except among the poor and kids aged 10 to 17, U.S. health officials report.
Researchers found that childhood asthma rates increased from 2001 to 2009 -- a trend that began in 1982. The rate peaked in 2009 at close to 10 percent, then leveled off before dropping to slightly more than 8 percent in 2013.
"Trends in childhood asthma have recently stopped increasing," said lead researcher Dr. Lara Akinbami, who's with the U.S. Centers for Disease Control and Prevention's National Center for Health Statistics.
"This is mainly due to the leveling off of prevalence among black children, who previously had large increases in the prevalence of asthma," she said.
"However, more years of data are needed to clarify if asthma prevalence among children will continue to decline, or if it will plateau around current levels," she added.
The report was published online Dec. 28 in the journal Pediatrics.
For the study, researchers used data from the 2001 to 2013 National Health Interview Survey to analyze the prevalence of asthma in children from birth to the age of 17.
"We found that not all groups of children had the same trends," Akinbami said.
Among children who are living in families with income below the poverty level and those aged 10 to 17, researchers found that asthma rates increased between 2001 and 2013.
"Trends increased and then leveled out among children aged 5 to 9 years and children living just above the poverty level," Akinbami added.
Among white and Puerto Rican children, the prevalence of asthma remained the same from 2001 to 2013, Akinbami said. Puerto Rican children had the highest prevalence of asthma compared with all other groups, she said.
These overall findings are good news on two fronts, Akinbami said. First, if asthma rates stop increasing, fewer children are at risk for poor asthma outcomes, such as emergency room visits or even death, she said.
Second, among white and black children, the racial disparity in asthma rates has stopped increasing, Akinbami said. "Previously, asthma prevalence was increasing among black children, but not white children," she said.
Black children were disproportionately at risk for poor asthma outcomes because they were more likely to have asthma, she said. In 2001, the asthma rate was 30 percent higher among black children than white children. But by 2011, it was over 100 percent higher. This increase in disparity now seems to be stopping, Akinbami said.
"The not so good news is that asthma prevalence still seems to be increasing among children living in poverty," she said.
These statistics can't pinpoint the reasons why changes in asthma rates are happening, Akinbami said.
"However, the increase in asthma rates among poor children may be due to their having greater or more persistent exposures to environmental factors that increase the risk for asthma," she said.
Dr. Jeffrey Biehler, chair of pediatrics at Nicklaus Children's Hospital in Miami, said, "It's not unexpected that asthma rates would level off at some point. It's also not surprising that asthma rates haven't leveled off among poor children."
Biehler said that poorer children are often exposed to environmental factors that increase their risk for asthma. These include tobacco smoke, mold and mildew, pet dander, dust mites, cockroaches and smog, he said.
In addition, the stress associated with poverty may increase the risk for asthma, Biehler said.
"We need to continue decreasing environmental exposures and help children at every level to reduce their chances of having asthma," he added.
SOURCES: Lara Akinbami, M.D., medical officer, U.S. National Center for Health Statistics, U.S. Centers for Disease Control and Prevention; Jeffrey Biehler,M.D., chair, pediatrics, Nicklaus Children's Hospital, Miami; Dec. 28, 2015, Pediatrics, online
HealthDay
Copyright (c) 2015 HealthDay. All rights reserved.