Fitness in Youth Can Pay Off Decades Later: Study: MedlinePlus

Fitness in Youth Can Pay Off Decades Later: Study: MedlinePlus

Fitness in Youth Can Pay Off Decades Later: Study

The better 20-somethings performed on treadmill tests, the lower their odds for dying in middle age 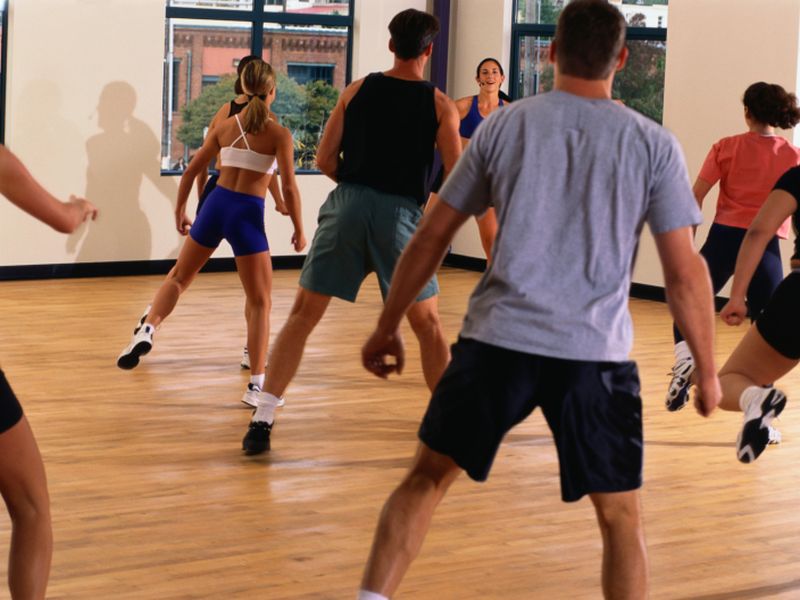 MONDAY, Nov. 30, 2015 (HealthDay News) -- Hitting the gym or playing field in your 20s may bring health benefits that last a lifetime, new research suggests.
The study of nearly 5,000 young adults found that those with good heart/lung fitness had a lower risk of heart disease and death later in life.
One cardiologist who reviewed the study wasn't surprised by the finding.
"Despite all the remarkable medical and technological advances in the treatment of heart disease, it remains clear that the best prescription for adults is to be active and routinely exercise," said Dr. Kevin Marzo, chief of cardiology at Winthrop-University Hospital in Mineola, N.Y.
The new study was led by Dr. Joao Lima of Johns Hopkins Medical School in Baltimore and focused on people who were between 18 and 30 at the start of the study. All of them underwent treadmill exercise tests to assess their cardiorespiratory fitness.
Over a median follow-up of nearly 27 years, 273 (5.6 percent) of the participants died and 193 (4 percent) had heart disease-related problems. Overall, 73 of the deaths were heart-related.
Fitness levels in youth seemed to matter, Lima's team reported. The treadmill tests the young adults took included as many as nine two-minute stages of gradually increasing difficulty.
According to the researchers, for each additional minute the participants were able to stay on the treadmill, they had a 15 percent lower risk of death over the course of the study, and a 12 percent lower risk of heart-related death, specifically.
Some of the participants had another treadmill test seven years into the study. In that group, a one-minute reduction in being able to remain on the treadmill was associated with a 21 percent increased risk of death and a 20 percent increased risk of heart-related death, the team said.
The bottom line, according to the researchers, is that "efforts to evaluate and improve fitness in early adulthood may affect long-term health at the earliest stages" of heart disease.
Dr. Sonia Henry directs echocardiography at North Shore-LIJ Health System in New Hyde Park, N.Y. She said the findings highlight "the importance of promoting and mandating exercise and fitness early on."
The study was published online Nov. 30 in the journal JAMA Internal Medicine.
SOURCES: Kevin Marzo, M.D., chief, division of cardiology, Winthrop-University Hospital, Mineola, N.Y.; Sonia A. Henry, M.D., director, echocardiography, North Shore-LIJ Health System, New Hyde Park, N.Y.; JAMA Internal Medicine, news release, Nov. 30, 2015
HealthDay
Copyright (c) 2015 HealthDay. All rights reserved.