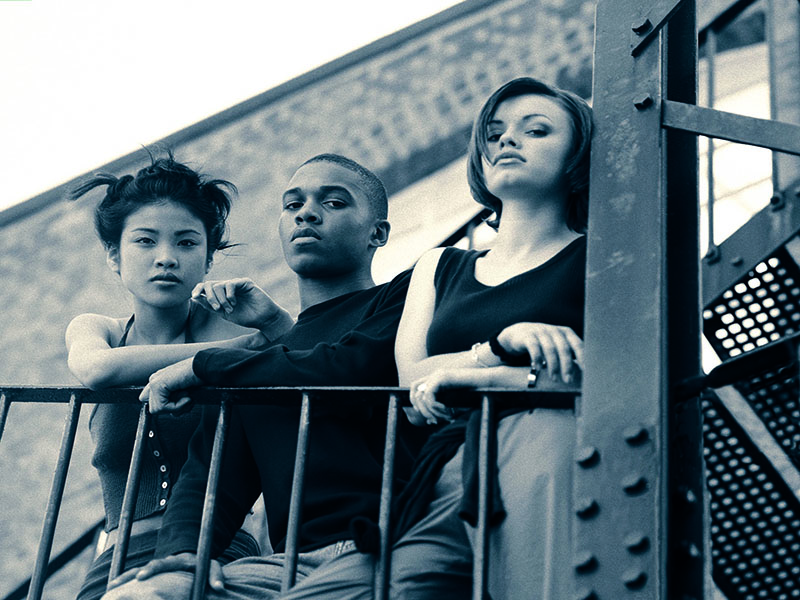 FRIDAY, Nov. 27, 2015 (HealthDay News) -- Bullies may be at increased risk for eating disorders, a new study suggests.
Previous research has found that victims of bullying are more likely to have these disorders, but the finding that bullies are also at risk came as a surprise, the researchers said.
"For a long time, there's been this story about bullies that they're a little more hale and hearty," study author William Copeland, an associate professor of psychiatry and behavioral sciences at Duke University School of Medicine in Durham, N.C., said in a university news release.
"Maybe they're good at manipulating social situations or getting out of trouble, but in this one area it seems that's not the case at all. Maybe teasing others may sensitize them to their own body image issues, or afterward, they have regret for their actions that results in these symptoms like binge eating followed by purging or excess exercise," Copeland said.
He and his colleagues looked at 1,420 children, aged 9 to 16. Compared to those who weren't bullied, victims of bullying were nearly twice as likely to have anorexia (11 percent vs. 6 percent) and bulimia (28 percent vs. 18 percent).
But, the researchers also found that bullies were much more likely to have bulimia than those who weren't bullies or victims of bullying, 31 percent vs. 18 percent.
Compared to those not involved in bullying, children who were both bullies and victims of bullying were more likely to have anorexia (23 percent vs. 6 percent) and binge eating/vomiting (5 percent vs. less than 1 percent), the study revealed.
The study appears in the December issue of the International Journal of Eating Disorders.
"Sadly, humans do tend to be most critical about features in other people that they dislike most in themselves," study co-author Cynthia Bulik, a professor of eating disorders at the University of North Carolina at Chapel Hill, said in the news release.
"The bullies' own body dissatisfaction could fuel their taunting of others. Our findings tell us to raise our vigilance for eating disorders in anyone involved in bullying exchanges -- regardless of whether they are the aggressor, the victim or both," she said.
SOURCE: Duke University, news release, Nov. 16, 2015
HealthDay
Copyright (c) 2015 HealthDay. All rights reserved.