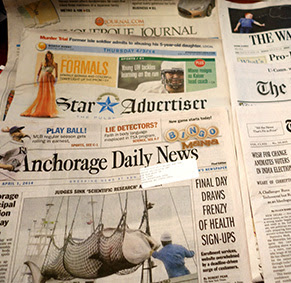 It was nice to be with you. I look forward to meeting you here next week.
Publicado por salud equitativa en 9:38