By Sally Robertson, B.Sc.Nov 5 2018
A study conducted by researchers at Washington State University has found changes in cognitive ability among the offspring of rats exposed to high amounts of cannabis during pregnancy. 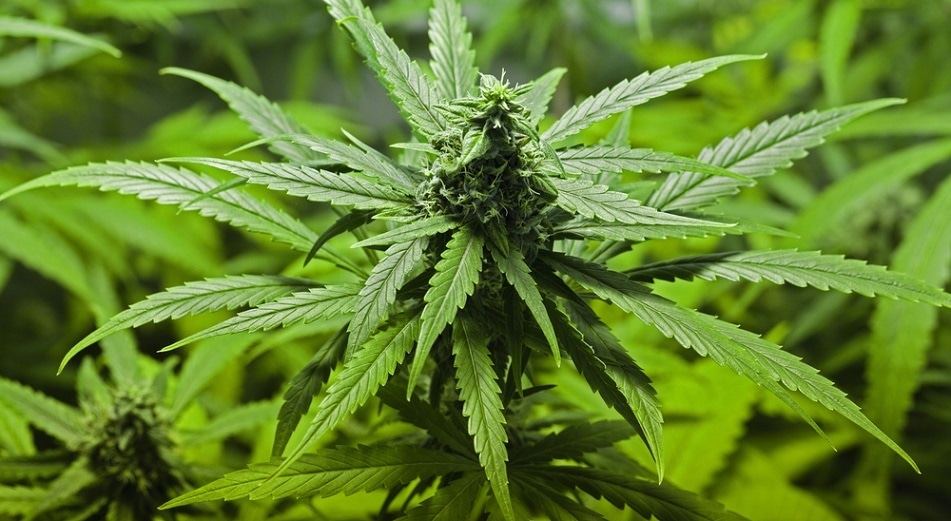 Tilo G | Shutterstock
The research is one of few examples to examine the effect of cannabis exposure during pregnancy, despite cannabis being the most commonly used illicit substance by pregnant women.
The researchers exposed pregnant rats to different amounts of cannabis vapor and recorded how the animals reacted to strategies involving sugar rewards. The exposure method involved vaporized cannabis extracts, thereby mimicking how the drug is generally used by humans.
Control rats received no vapor, while others were given cannabis-free vapor, and the remainder were exposed to low or high concentrations. The vapor was administered over two one-hour periods each day from pregnancy through gestation.
Around 60 of the offspring were subjected to a task that is similar to the Wisconsin Card Sorting Test, which assesses humans’ ability to adapt when the conditions of positive reinforcement are altered.
First, the rats were trained to press one of two levers, learning that they received sugar if they pressed a lever that was near to a light. The following day, the sugar was delivered whether they pressed the lever that was near the light or not.
The team reports that offspring exposed to cannabis readily learnt the first rule, but that those exposed to high amounts had a signicantly reduced ability to shift strategies when the rules were changed.
Those exposed to high concentrations often seemed to learn the new strategy at first, pressing the correct lever a number of times. However, unlike the rats that were exposed to less or no cannabis, they could not stick to the strategy long enough to press the correct lever ten times.

The impairment is not a general learning deficit, as they can learn the initial rule just fine. The deficit only emerges when the learned strategy is no longer resulting in reward delivery. They cannot seem to adapt properly and tend to commit more regressive errors as a result, which suggests impairment in maintaining the new optimal strategy."
Ryan McLaughlin, Researcher

He suggests that the high-exposure rats are not necessarily less intelligent, but may be less motivated and therefore less interested and more inclined to explore alternative avenues.
In a summary of their findings, which have recently been presented at the Society for Neuroscience’s annual meeting, McLaughlin and team write that "prenatal exposure to cannabis may cause meaningful changes in brain development that can negatively impact cognitive functioning into adulthood.”
Source:
https://www.eurekalert.org/pub_releases/2018-11/wsu-wrs103118.php
Publicado por salud equitativa en 10:23