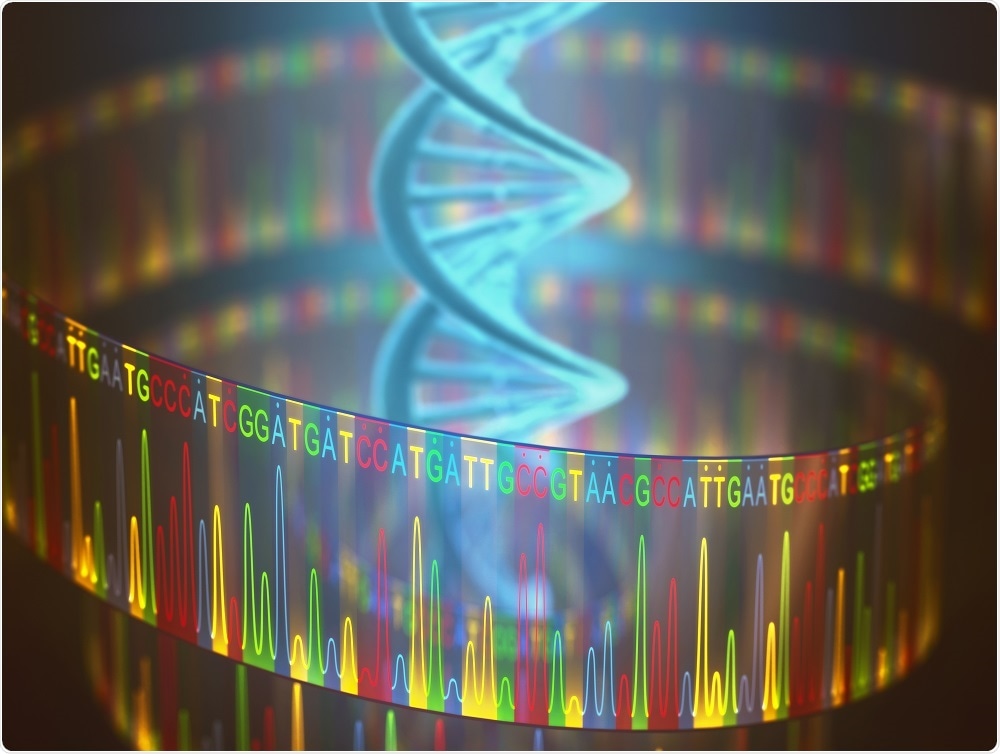 ktsdesign | Shutterstock
The new method involves the use of neural networks and supervised machine learning techniques rather than marker genes, which are not available for all cell types.
Using this new, automated technique, researchers can analyze all scRNA-seq data and select just the parameters that are needed to distinguish one type of cell from another. This provides researchers with the ability to analyze and compare all types of cells.
The authors of the study also describe a web server called scQuery that enables the technique to be used by any researcher.
Over recent years, single-cell sequencing has become a popular tool, enabling researchers to identify subtypes of cells or to see the difference between a healthy and diseased cell or a young versus aged cell.
Previously, scientists could only process batches of cells to obtain results that reflected an overall average of their value.
The new method, which has recently been described in the journal Nature Communications, will be employed as part of the National Institutes of Health’s new Human BioMolecular Atlas Program, which is creating a 3D map of the human body that will show how tissues differ on a cellular level.
Computational biologist Amir Alavi says that the hundreds of thousands of data points generated with each experiment is creating a “Big Data” problem that traditional analysis methods are just not capable of managing.
Alavi and colleagues developed an automated pipeline, with the aim of downloading all public scRNA-seq data available on mice from the largest repositories so that the genes and proteins expressed in every cell could be identified.
The cells were then labeled according to type and a computational neural network modeled on the human brain was used to compare individual cells and identify the parameters that differentiate them.
To test the model, Alavi and team used scRNA-seq data from an animal study of a disease similar to Alzheimer’s. As anticipated, similar numbers of brain cells were seen in both healthy and diseased tissue, with the diseased tissue comprising significantly more immune cells as a response to disease.
The researchers used their automated pipeline and methods to the develop scQuery web server, which accelerates comparative analysis of new scRNA-seq data.
Once a single-cell experiment is entered into scQuery, the team’s neural network and matching methods rapidly identify related subtypes of cells, as well as previous studies of similar cells.
Source:
Neural nets supplant marker genes in analyzing single cell RNA sequencing. EurekAlert. 13th November 2018
Publicado por salud equitativa en 8:41