Researchers at the University of California in San Francisco have developed artificial intelligence (AI) technology that improves the effectiveness of brain imaging for the prediction of Alzheimer’s disease. 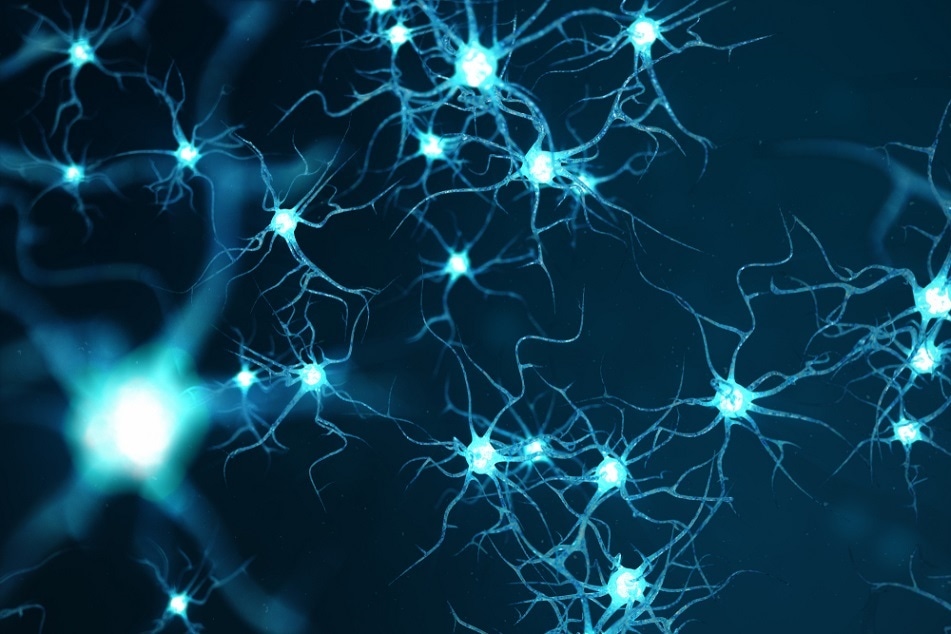 Rost9 | Shutterstock
Early diagnosis of Alzheimer’s can make a big difference to disease progression, as treatments and interventions are more effective the earlier they are started in the disease course. However, early diagnosis can be difficult because recognizing changes in metabolism that are related to the disease process can be challenging.

As reported in the journal Radiology, Sohn and colleagues have now applied to brain imaging a type of AI called deep learning, which learns by example to recognize the changes in brain metabolism that are predictive of Alzheimer’s.
The team applied the deep learning algorithm to an imaging technology called 18-F-fluorodeoxyglucoes positron emission tomography (FDG-PET), a scan that measures uptake of the radioactive glucose compound FDG by brain cells when it is injected into the blood. These measurements provide an indicator of metabolic activity.

The researchers used data from the Alzheimer's Disease Neuroimaging Initiative (ADNI), a large-scale study focused on clinical trials to improve Alzheimer’s prevention and treatment. They trained the algorithm on 90% of 2,100 FDG-PET brain images from 1,002 patients and then tested it on the remaining 10%. They found that the algorithm had learned to identify the metabolic patterns that corresponded with Alzheimer’s.
The team then tested it on 40 imaging exams from 40 patients, which detected Alzheimer’s with 100% sensitivity an average of more than six years before the disease was diagnosed.
"We were very pleased with the algorithm's performance. It was able to predict every single case that advanced to Alzheimer's disease,” says Sohn, who adds that the algorithm could serve as a useful tool to complement the work of radiologists and provide an opportunity for early intervention and treatment.

If we diagnose Alzheimer's disease when all the symptoms have manifested, the brain volume loss is so significant that it's too late to intervene. If we can detect it earlier, that's an opportunity for investigators to potentially find better ways to slow down or even halt the disease process."