Discovery of 100 new genes may aid research into pigmentation

Discovery of 100 new genes may aid research into pigmentation

Discovery of 100 new genes may aid research into pigmentation diseases

By Sally Robertson, BScApril 17, 2018
A new study led by researchers from King’s College London and Erasmus MC University Medical Center Rotterdam has uncovered 124 genes that play a key role in determining the color of human hair. 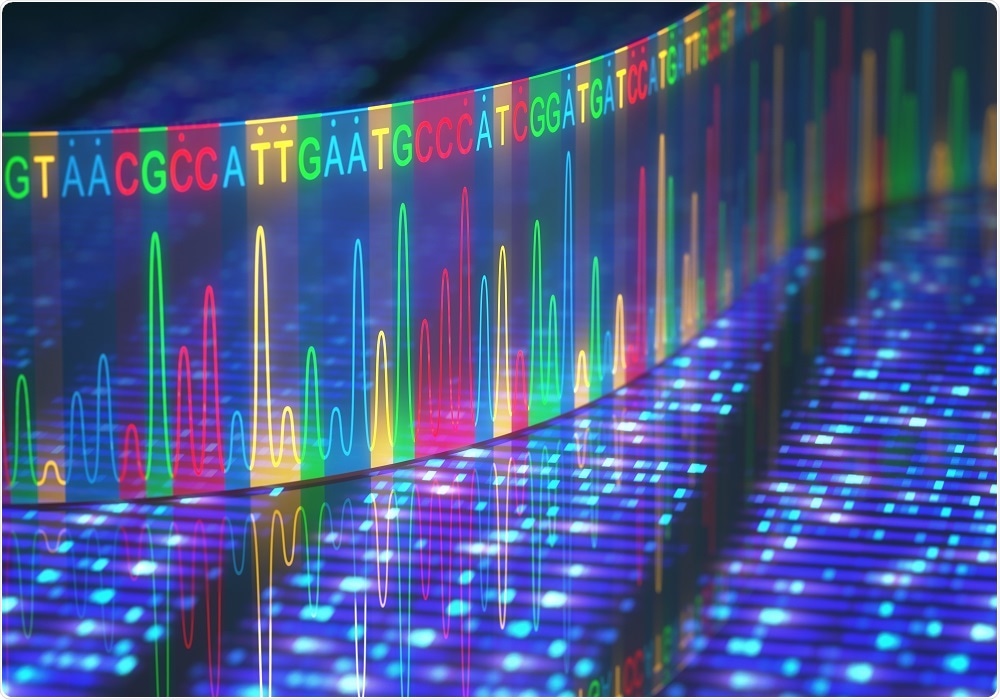 Credit: ktsdesign/Shutterstock.com
The findings will help scientists to understand the genetic complexity underlying variations in human pigmentation and could improve our understanding of conditions associated with pigmentation such as skin, prostate, ovarian and testicular cancers.

Previous research has established that a large proportion of variation in hair color is accounted for by heritable factors, but, until now, genetic studies have only led to the discovery of around a dozen hair color genes. The current study largely fills the gap in knowledge about previously unknown hair color genes.
As reported in Nature Genetics, Professor Tim Spector and colleagues analysed DNA data available for almost 300,000 individuals of European descent, along with information they self-reported about their hair color.
On comparing the information on hair color with the DNA data stored at several million loci across the human genome, the researchers found 124 genes that play a major role in the development of hair color. More than 100 of the gene had not previously been known to influence pigmentation.

This work will impact several fields of biology and medicine. As the largest ever genetic study on pigmentation, it will improve our understanding of diseases like melanoma, an aggressive form of skin cancer."
Professor Tim Spector

The genes that influence hair color also affect other types of cancer, while other pigment genes influence the risk of a person developing Crohn's disease and other bowel diseases.
Joint lead author, Professor Manfred Kayser, says the discovery of these new hair color genes will not only advance understanding of human pigmentation genetics in general, but will help improve the accuracy of hair color prediction from DNA traces in future forensic applications, which could help to find unknown perpetrators of crime.
Source:
https://www.eurekalert.org/pub_releases/2018-04/kcl-sim041218.php
Publicado por salud equitativa en 8:03