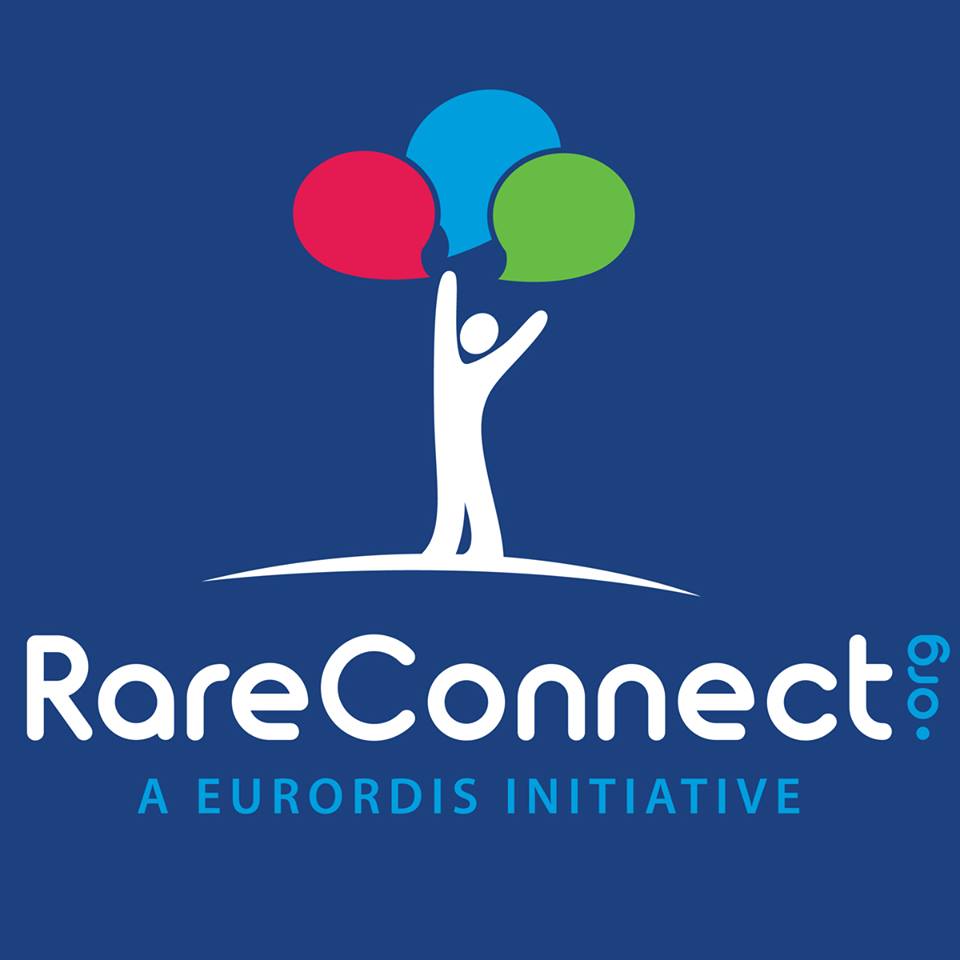 The first sign was when I was 22 weeks pregnant and the baby wasn’t growing as it should. Rachel was born 2 weeks late and weighed only 5lb. When she was born I thought something was wrong; she didn’t look anything like my other children. As the weeks passed I went to our general practitioner, who examined her and didn’t think there was anything wrong but referred her to a consultant who, after blood tests, found that Rachel had r(20) syndrome. She was 6 months old, and at that time there were only 27 reported cases in the world. My nephew is a geneticist in London and he got me some information on the disorder; my consultant told me very little. Rachel never made the usual milestones. She started special nursery school when she was 3. In her younger years she used to scream a lot and hold her head; looking back I think these episodes were some kind of seizure. She had her first tonic-clonic seizure when she was 18 months old, and then didn’t have another until she was 7 when things changed dramatically. Her tonic-clonic seizures would go into focal dyscognitive seizures. They would always start in the early hours of the morning; she would then go on to have behavioural issues that would last all day and night. She would go for 36 to 48hrs without sleep. Sometimes she would need midazolam and/or an ambulance this would happen about every 6 weeks despite Rachel’s being on a number of epilepsy drugs. Over the years it went from 6 or 8 weeks down to every 2 weeks. It is now every 6 or 7 days; still the same pattern. We have tried lots of different combinations of medication. Rachel is currently on four different anti-seizure medications. She had a VNS fitted, but the wire got bent so it had to be switched off. She has been on the ketogenic diet, but started choking on her food, so is now waiting for a gastrostomy before going back on the diet. Before Rachel started to have her seizures she used to wake in the night screaming saying “bears” and 4 years ago she was in intensive care unit with her epilepsy; the doctors didn’t expect her to live. It has been very difficult over the years to cope. Rachel is now 17, can just about write her name, has limited speech, and has the ability of a 3- to 4-year-old.

Rachel with one of her collection of dollies!
Update June ’17: Rachel is now 20 years old and is under Professor Tony Marson at the Walton Centre in Liverpool. She has been on Perampanel for about 3 years now alongside Epilim, Clobozam, Lamotrigine and Chloral Hydrate. Rachel continues to have tonic clonic seizures 4-5 times a week, usually in the early hours of the morning. She also has many absence type seizures throughout the day. However, over the last 18 months she has been having what the doctors think are non-convulsive status seizures which can last for a few days at a time; she is currently undergoing tests for these. Rachel uses Midazolam to stop her seizures but has needed this less frequently since being on Perampanel as the tonic clonic seizures are now lasting less than a minute. Rachel’s had a big change in her life recently as she left school last July and now has two PAs (Personal Assistants) who take her out during the week. She has been involved in lots of activities and has learnt new skills such as: cooking, glass painting and archery (which she loves). Her PAs are also keeping on top of her education where she has come on leaps and bounds. Overall, she is currently a very happy young lady.