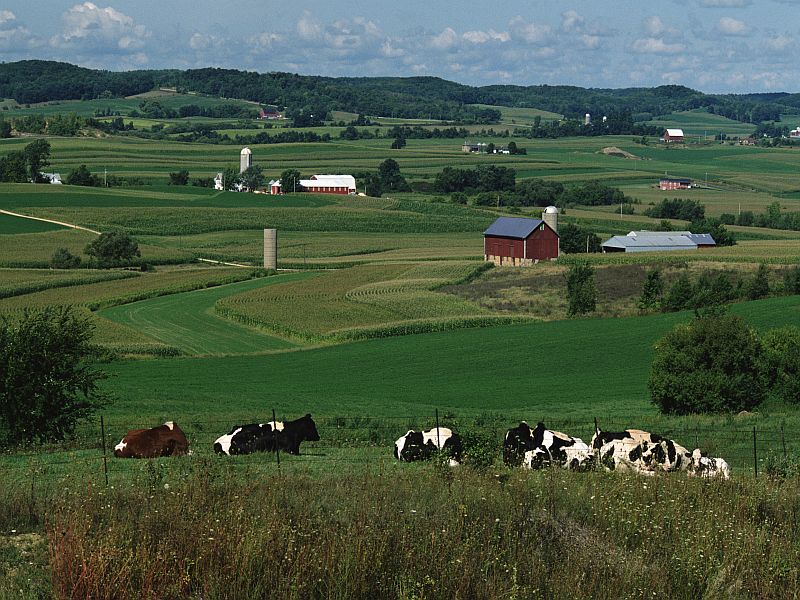 THURSDAY, July 6, 2017 (HealthDay News) -- Cancer death rates are declining overall in the United States, but they are higher and falling more slowly in rural America, a new federal government report shows.
"While geography alone can't predict your risk of cancer, it can impact prevention, diagnosis and treatment opportunities -- and that's a significant public health problem in the U.S.," said Dr. Anne Schuchat, acting director of the U.S. Centers for Disease Control and Prevention.
The report, published July 6, is the first to detail cancer differences and death rates in urban and rural America. Part of the CDC's Morbidity and Mortality Weekly Report, it found:
Electra Paskett, co-leader of the cancer control research program at The Ohio State University Comprehensive Cancer Center, was not surprised by the findings.
"We have been conducting research and programming in rural America for many years now because we were aware of the higher incidence and mortality for the afore named cancers in this area. In Appalachia, a predominately rural area in the U.S., we have known that cancer was the leading cause of death for some time -- there are many factors in rural areas that contribute to these rates," she said.
The director of CDC's Division of Cancer Prevention and Control said it's complex.
"Cancer -- its causes, its prevention, and its treatment -- is complicated," said Dr. Lisa Richardson, an oncologist.
"When I treat cancer patients, I don't do it alone -- other health care professionals and family members help the patient during and after treatment. The same is true for community-level preventive interventions. Partnerships are key to reducing cancer incidence and the associated disparities," Richardson said in a CDC news release.
The CDC said rural health care providers can help close the gaps by promoting habits that lower cancer risk. These include reducing tobacco use and exposure to secondhand smoke; limiting exposure to ultraviolet rays from the sun and tanning beds; and encouraging people to be active and eat right.
CDC also urged rural providers to make increased use of screening tests such as colonoscopy and Pap tests, as well as vaccinations against cancer-related diseases such as HPV and hepatitis B.
"With targeted public health efforts and interventions, we can close the growing cancer gap between rural and urban Americans," Schuchat said in the news release.
SOURCES: U.S. Centers for Disease Control and Prevention, news release, July 6, 2017; Electra Paskett, Ph.D., co-leader, cancer control research program, The Ohio State University Comprehensive Cancer Center, Columbus
HealthDay
Copyright (c) 2017 HealthDay. All rights reserved.
News stories are written and provided by HealthDay and do not reflect federal policy, the views of MedlinePlus, the National Library of Medicine, the National Institutes of Health, or the U.S. Department of Health and Human Services.