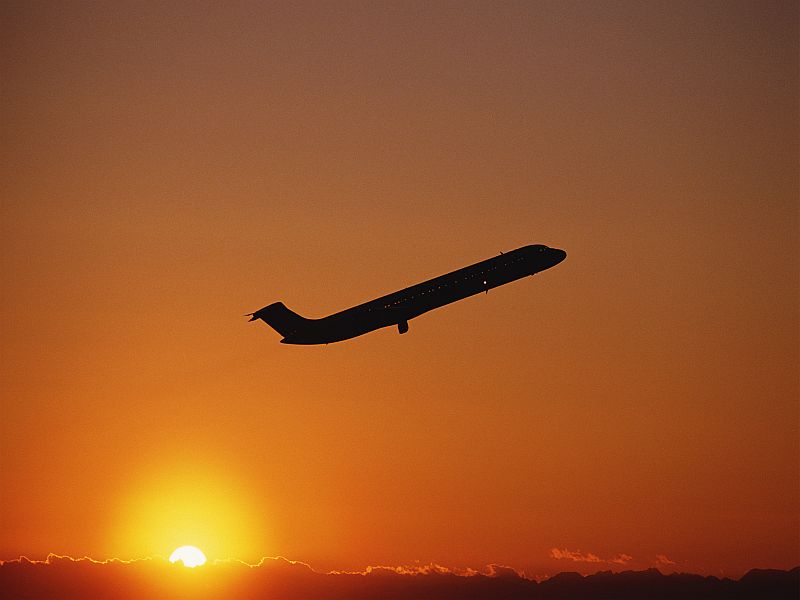 WEDNESDAY, June 14, 2017 (HealthDay News) -- Aircraft noise, particularly at night, may be linked to an increased risk of high blood pressure and heart flutter in people who live near large airports, a new study suggests.
It's one of the first long-term follow-up studies of aircraft noise, but more research is needed to draw conclusions about cause and effect, the researchers said.
For the study, Klea Katsouyanni, of the University of Athens department of hygiene, epidemiology and medical statistics, and colleagues analyzed data from 420 people living near Athens International Airport in Greece. As many as 600 aircraft take off and land at the airport every day.
Nearly 45 percent of participants were exposed to more than 55 decibels (dB) of daytime aircraft noise. Just over 27 percent were exposed to more than 45 dB of nighttime aircraft noise, the findings showed.
Between 2004 and 2006, and during a 2013 follow-up, 71 of the participants were diagnosed with high blood pressure and 44 with heart flutter (cardiac arrhythmia). Another 18 had heart attacks, the investigators found.
Exposure to aircraft noise, especially at night, was associated with all high blood pressure cases. Each additional 10 dB of nighttime aircraft noise was linked with a nearly 70 percent increased risk of high blood pressure. When only new cases were included, every additional 10 dB more than doubled high blood pressure risk, Katsouyanni's team said.
The study was published online June 13 in the journal Occupational & Environmental Medicine.
Nighttime aircraft noise also was associated with double the risk of a heart flutter diagnosis. But the finding was statistically significant only when all cases, not just new ones, were analyzed, the researchers noted in a journal news release.
An increased stroke risk was not statistically significant, possibly because of the small number of cases involved, according to the study authors.
SOURCE: Occupational & Environmental Medicine, news release, June 13, 2017
HealthDay
Copyright (c) 2017 HealthDay. All rights reserved.
News stories are written and provided by HealthDay and do not reflect federal policy, the views of MedlinePlus, the National Library of Medicine, the National Institutes of Health, or the U.S. Department of Health and Human Services.