Well Water a Suspected Cause of Bladder Cancer in New England: MedlinePlus

Well Water a Suspected Cause of Bladder Cancer in New England: MedlinePlus

Well Water a Suspected Cause of Bladder Cancer in New England 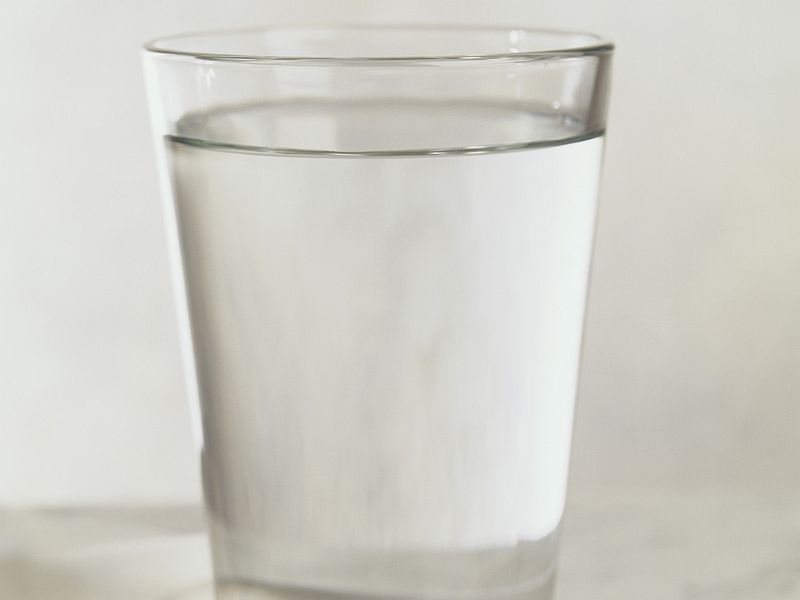 MONDAY, May 2, 2016 (HealthDay News) -- Arsenic in drinking water from private wells may explain the elevated bladder cancer risk among people in three New England states, a new study suggests.
Bladder cancer rates in Maine, New Hampshire and Vermont have been about 20 percent higher than the national rate for more than 50 years, the researchers noted. They said this difference was not explained by factors such as smoking or job exposures.
"Arsenic is an established cause of bladder cancer, largely based on observations from earlier studies in highly exposed populations," said senior study author Debra Silverman. She is chief of the Occupational and Environmental Epidemiology Branch of the U.S. National Cancer Institute.
"However, emerging evidence suggests that low to moderate levels of exposure may also increase risk," she added in an institute news release.
Many people in these states have private wells, which are not maintained by municipalities and are not subject to federal regulations, the researchers said.
These wells may contain arsenic, typically at low to moderate levels. Previous research has shown that drinking water with high levels of arsenic increases the risk of bladder cancer, the study team said. Possible sources of arsenic in the wells include natural release from rock deep in the ground and pesticides widely used on crops between the 1920s and 1950s, according to the study.
For the study, the researchers compared more than 1,200 newly diagnosed bladder cancer patients with more than 1,400 people without bladder cancer who lived in the same areas. Participants provided information about known and suspected bladder cancer risk factors, such as smoking, occupation, ancestry, use of wood-burning stoves, and diet.
"Although smoking and employment in high-risk occupations both showed their expected associations with bladder cancer risk in this population, they were similar to those found in other populations," Silverman said. "This suggests that neither risk factor explains the excess occurrence of bladder cancer in northern New England."
The researchers can't establish a direct cause-and-effect relationship, but they found that people who drank the most water from private wells had twice the risk of bladder cancer as those who drank the least. This association was stronger among those who drank from dug wells, which are less than 50-feet deep and at greater risk for contamination, they said.
However, "there are effective interventions to lower arsenic concentrations in water," Silverman said.
"New England has active public health education campaigns instructing residents to test their water supply and to install and maintain filters if levels are above the EPA threshold," she said. "But we should emphasize that smoking remains the most common and strongest risk factor for bladder cancer, and therefore smoking cessation is the best method for reducing bladder cancer risk."
The study findings were published May 2 in the Journal of the National Cancer Institute.
SOURCE: U.S. National Cancer Institute, news release, May 2, 2016
HealthDay
Copyright (c) 2016 HealthDay. All rights reserved.
News stories are provided by HealthDay and do not reflect the views of MedlinePlus, the National Library of Medicine, the National Institutes of Health, the U.S. Department of Health and Human Services, or federal policy.