Researchers say inflammation or cigarette by-product may play a role 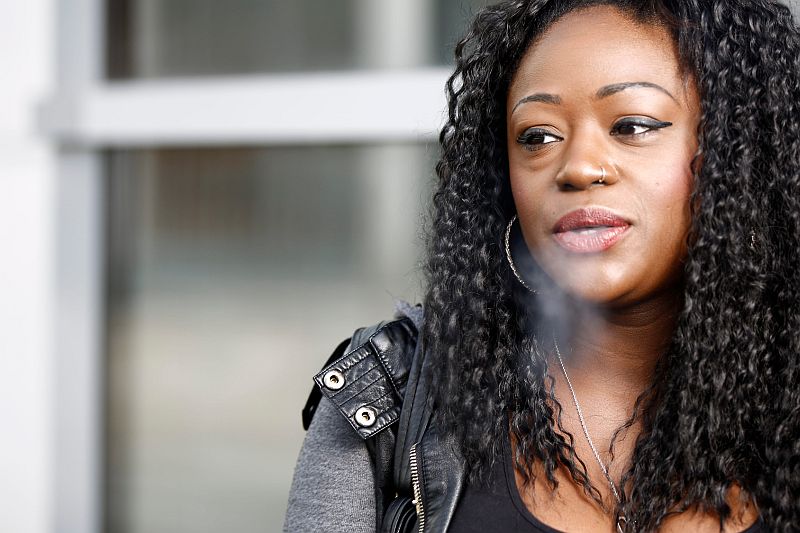 WEDNESDAY, May 25, 2016 (HealthDay News) -- Smoking may pose a significant risk to kidney health for black Americans, new research suggests.
The study included more than 3,600 black adults, aged 21 to 84, from Jackson, Miss., and the surrounding area. The researchers followed their health for 12 years.
During that time, the researchers found that, overall, study participants who were current smokers had an 83 percent greater decline in kidney function than those who never smoked.
The more a person smoked, the greater their rate of kidney decline, the findings showed. People who smoked up to 19 cigarettes a day had a 75 percent greater decline in kidney function. People who had 20 or more cigarettes a day had a 97 percent greater decline in kidney function, the study found.
Though the study wasn't designed to prove cause-and-effect, the researchers said that current smokers had 38 percent higher inflammation levels than nonsmokers. And, the authors suggested, inflammation may help explain the link between smoking and kidney function decline.
The researchers also noted that smoking menthol-flavored cigarettes has been linked to higher levels of cadmium in the blood. This toxic metal is used in protective coatings and exposure has been associated with kidney damage. Menthol cigarettes are considered popular among black Americans, the study authors pointed out.
The report was published May 25 in the Journal of the American Heart Association.
"Cardiovascular and kidney diseases are closely linked, but few people are aware of the impact of smoking on kidney function," said lead author Dr. Michael Hall. He is an assistant professor of medicine at the University of Mississippi Medical Center.
"It's important for those who have risk factors for kidney disease to realize that smoking is a significant risk factor and could ultimately end up leading to dialysis. And once you have kidney disease, it exacerbates the risk of cardiovascular diseases," Hall said in a journal news release.
The findings are similar to those of previous studies examining other ethnic groups, the researchers said.
"We should be aggressive with screening patients who have risk factors for kidney disease by finding out if they smoke and, if so, encourage them to quit or cut back as much as possible if they can't quit. Because there does seem to be a dose-dependent effect, meaning patients who smoke more are at higher risk for having worsening kidney injury over time," Hall concluded.
SOURCE: Journal of the American Heart Association, news release, May 25, 2016
HealthDay
Copyright (c) 2016 HealthDay. All rights reserved.
News stories are provided by HealthDay and do not reflect the views of MedlinePlus, the National Library of Medicine, the National Institutes of Health, the U.S. Department of Health and Human Services, or federal policy.