MercatorNet: How Amoris Laetitia moves us beyond the nuclear family

MercatorNet: How Amoris Laetitia moves us beyond the nuclear family

How Amoris Laetitia moves us beyond the nuclear family

Family is the foundational social network. 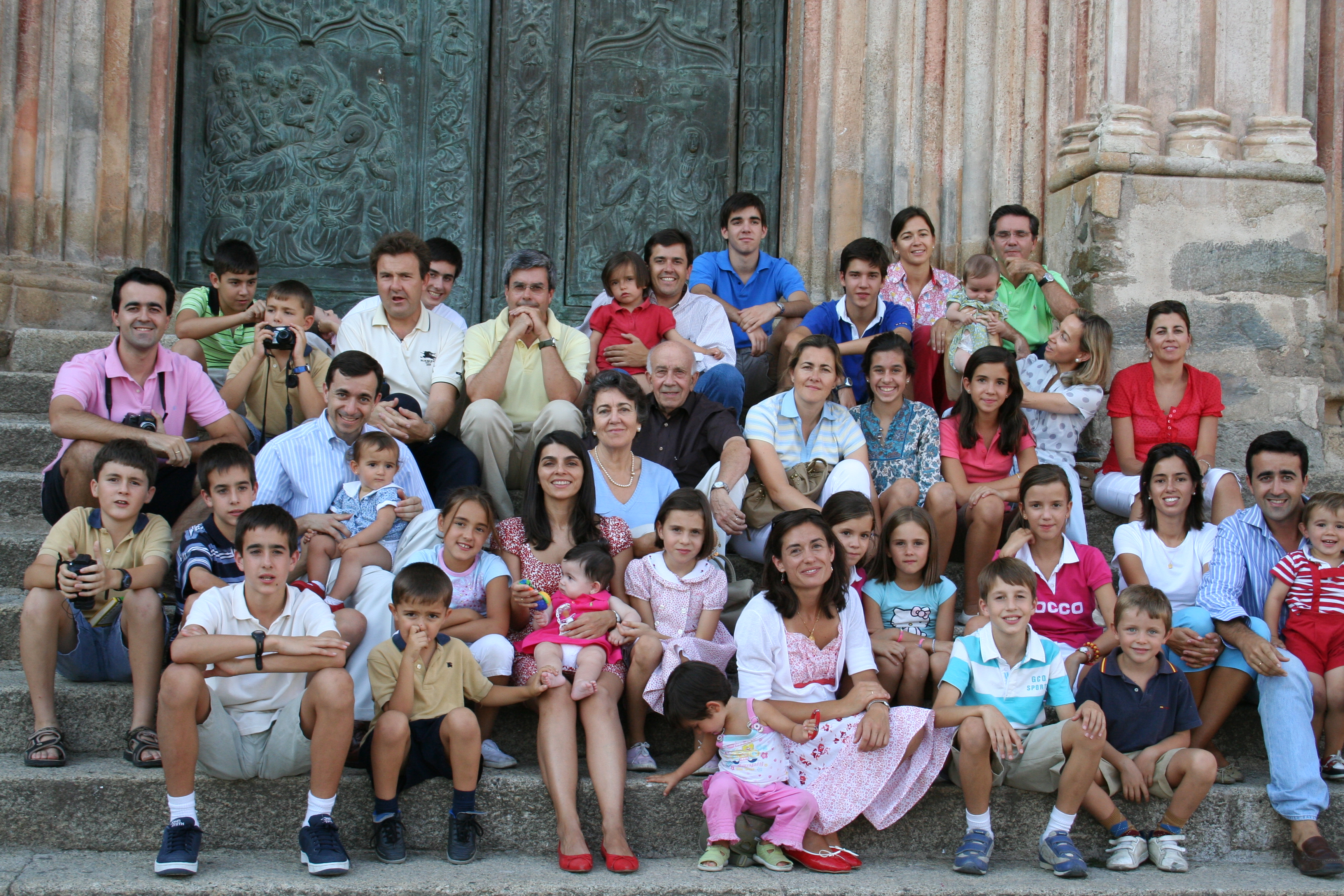 Much of the hype around Pope Francis’s Apostolic Exhortation, ‘The Joy of Love’, has turned on the question of whether he would recognise forms of love that are non-marital: homosexual love, cohabitation, remarriage.
All these were looked at during the two synods on the family, and by the worldwide questionnaire which preceded them. In some quarters there was speculation that Catholic doctrine would change to fit these modern (and not-so-modern) relationships.
But in the end, Amoris Laetitia is solidly, boldly, unapologetically centred on ‘love in the family’ (its subtitle). But that doesn’t mean it is exclusive, or narrow. ‘Family’ is in the very first sentence of this Exhortation, and Pope Francis has a very wide definition of it — far wider, in fact, than the nuclear model that the West is used to. Amoris Laetitia [AL] wakes us up to see that ‘family’ is massive
The secret of a happy family is looking beyond your own kin in the service of outsiders, says Pope Francis. Quoting Luke 14, he says “You will be blessed!” when you look to “the poor, the maimed, the lame, the blind.” He says that we find these people in our own relatives and friends – our “greater family” – and that it is precisely here, in this larger family, that we find the true love of families.
The modern West suffers from depression and isolation (consider, for example, reports of the high numbers of people being prescribed antidepressants, especially amongst children. One of the major issues in caring for the elderly is overcoming their isolation  — something that appals Pope Francis). He calls on us all to look to our parents, grandparents, and siblings, to “aunts, uncles, cousins, and even neighbours,” and ensure that we reach out to them, making them our family — even by adopting children.
“Isolation,” says Pope Francis, “cannot offer greater peace or happiness.” This familial unity is “the joy of the Church.”
Even this broader family must sit within a bigger society. These “greater families” must reach out to the rest of the world, not retreat from it. The family is missionary; its love expands, must “go forth” into the world, and not simply be a refuge from the world. We are all called to action, and to build communities in solidarity with each other. This, according to AL, is familial love.
Pope Francis quotes Pope Benedict (Deus Caritas Est 14) to remind us that this extended family is part of the charitable teaching of the Church, and is at the very heart of the Eucharist.
The “nuclear family,” with a mother and a father, is the vital building block of the family. Parents must have “legitimate privacy and independence,” but we all (including people who are parents themselves) must acknowledge that we were given life through our parents. God shows his love through parents’ love, and so it is a particularly special form of love.
Pope Francis also has great things to say about role of children in a family, the importance of the elderly, and how “the virtuous bond between generations … is the guarantee of a truly humane society.” The future is built on the past, even within families.
Pope Francis is telling us that the family is a bigger network than we may imagine. It’s something our love builds, beyond our immediate blood relatives, to create larger societies of mutual support. Too many people seek security in small units, or even by focussing only on themselves: this narrow life must be broadened, and we must build our families to include our relatives, neighbours, and friends.
Pope Francis calls us to aim at “acceptance, … protection, [and] the joy of eternal life,” with “a healthy injection of family spirit,” in the broadest sense.
John Coverdale is a Catholic Voices speaker in the UK. This article has been republished with permission from Catholic Voices Comment.
- See more at: http://www.mercatornet.com/above/view/how-amoris-laetitia-moves-us-beyond-the-nuclear-family/17981#sthash.URf6bDm4.dpuf

Of all the moral challenges posed by our articles today the most immediate must be that thrown down by Marcus Roberts: Do we all need to become vegan? I must say that it shook me, even at the end of day without meat.
Most of the issues we canvass on our site have to be resolved out there in the public square, or over there in the Middle East, or up there on Mars. But the idea that what we eat is a moral decision with ramifications around the world, brings humanity's problems right to one's door, or rather, to one's dinner table.
I have for some time been aware that the Mediterranean diet, rich in fruit and vegetables and favouring fish and olive oil over meat and dairy products, is considered the healthiest, and have made changes in that direction -- even though it seems slightly unpatriotic in a country whose economy is built on roast lamb and butter. New Zealand without dairy farms and sheep grazing on the slopes would simply be a different country, but perhaps, given our predominantly sedentary lifestyles these days, that is the country we need.
More to the point, it may the country the world needs, to reduce carbon emissions and global warming if nothing else. I can't quite connect the dots between the Kiwi Sunday roast and world hunger, but perhaps I need to read Marcus' post again. In particular, his encouraging last sentence...
Enjoy your weekend -- and go easy on the meat.