Sense of Purpose in Life May Boost Longevity, Heart Health 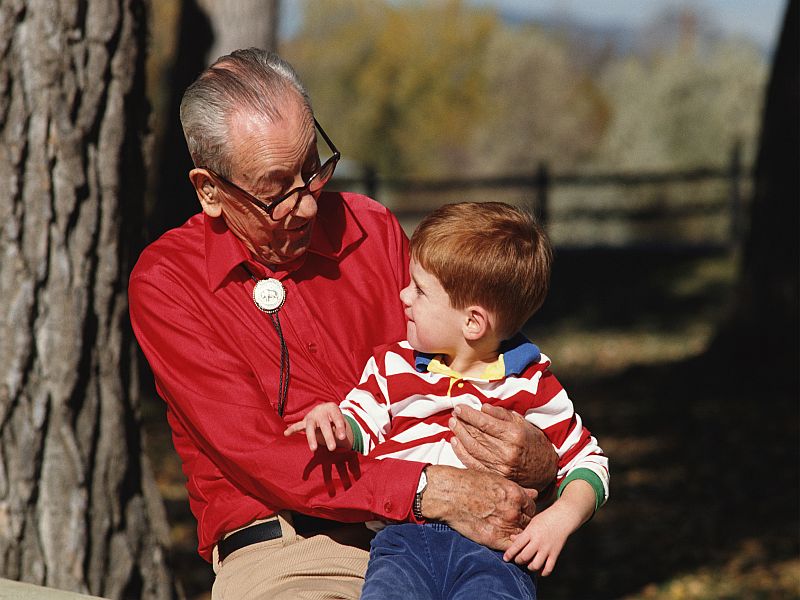 FRIDAY, Dec. 4, 2015 (HealthDay News) -- Having a sense of purpose might protect your heart and add years to your life, new research suggests.
Scientists found that people who felt strongly that their lives have meaning or that they were "useful" to others were at lower risk for heart disease and death during the study period.
It's unclear exactly how having a sense of purpose might guard the heart, but the researchers said strategies to help people find meaning in their lives could help improve their health.
In examining the association between purpose in life and the risk for heart disease, researchers analyzed 10 previous studies involving 136,000 people from the United States and Japan. Their average age was 67.
After being followed for roughly seven years, more than 14,500 of the volunteers died from any cause and 4,000 suffered a heart attack, stroke or other heart-related event. But the researchers found that people reporting a higher sense of purpose in life had a roughly 20 percent lower risk of death during the study period.
In addition, people who said their life had meaning also had a lower risk for heart problems, according to the study published Dec. 3 in Psychosomatic Medicine: Journal of Biobehavioral Medicine.
More research is needed to determine exactly how having a sense of purpose in life enhances health, but the study authors suggested that it may help shield the body from responses to stress. It may also promote a healthier lifestyle.
However, the study did not prove that there's a cause-and-effect relationship between a sense of purpose and longer life.
"Of note, having a strong sense of life purpose has long been postulated to be an important dimension of life, providing people with a sense of vitality, motivation and resilience," study co-author Alan Rozanski, from Mt. Sinai St. Luke's-Roosevelt Hospital in New York City, said in a journal news release.
"Nevertheless, the medical implications of living with a high or low sense of life purpose have only recently caught the attention of investigators," Rozanski added. "The current findings are important because they may open up new potential interventions for helping people to promote their health and sense of well-being."
SOURCE: Psychosomatic Medicine: Journal of Biobehavioral Medicine, news release, Dec. 3, 2015
HealthDay
Copyright (c) 2015 HealthDay. All rights reserved.