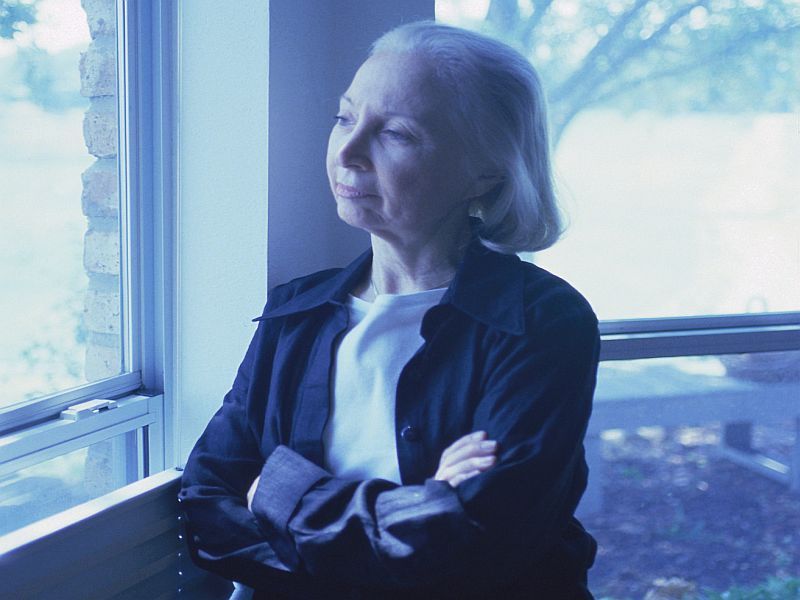 FRIDAY, Dec. 4, 2015 (HealthDay News) -- A small study suggests there may be a link between levels of omega-3 fatty acids and bipolar disorder.
Researchers compared 27 people with bipolar disorder and 31 people without the mental illness. Those with bipolar disorder had lower levels of certain omega-3 fatty acids that can cross the blood-brain barrier, the study authors found.
Omega-3 fatty acids play an important role in communication between brain cells, and fatty acids are a major player in the immune and inflammatory systems, the researchers said.
"Omega-3 and omega-6 fatty acids can shift the balance of inflammation, which we think is important in bipolar disorder," study leader Erika Saunders, an associate professor and chairwoman of psychiatry at Penn State College of Medicine in College Park, Pa., said in a school news release.
Foods such as fish, vegetable oils, nuts, flax seeds and flaxseed oil, as well as leafy vegetables, are rich in omega-3 fatty acids. The study found no difference in reported consumption of these foods between the two groups of participants.
The researchers said they don't know if that's because only certain foods were included in the survey or because people couldn't accurately recall what they had eaten.
They are now looking at whether increasing the amount of fatty acids in bipolar patients' diets may benefit them.
"We are actively pursuing the next step in this line of inquiry, to get to the point where we know what changes in diets are going to help people with bipolar disorder so they can have another option beyond the medications that are currently available," Saunder said.
Previous research has found that omega-3 supplements provided no benefit for people with bipolar disorder, the researchers added.
The study was published recently in the journal Bipolar Disorders.
SOURCE: Penn State, news release, Nov. 24, 2015
HealthDay
Copyright (c) 2015 HealthDay. All rights reserved.