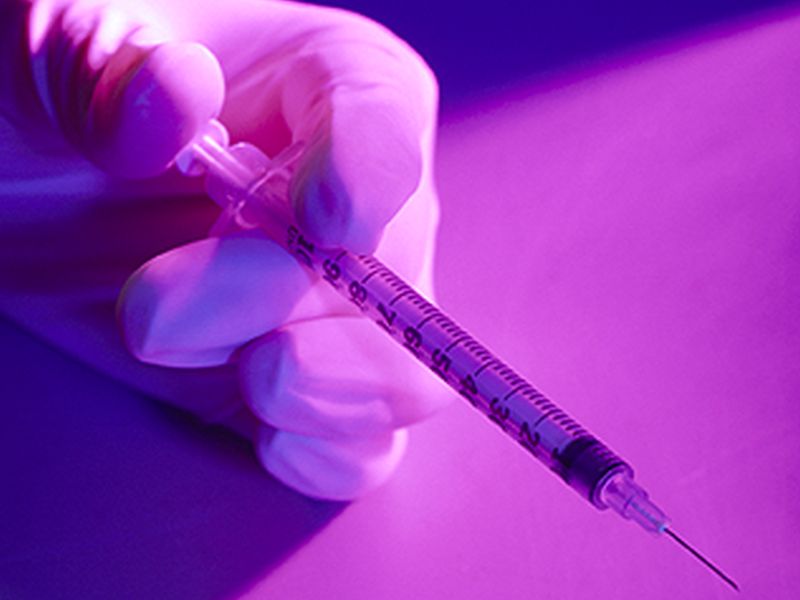 TUESDAY, Dec. 15, 2015 (HealthDay News) -- More than half of U.S. hospitals don't require health care providers to get a seasonal flu shot, a new study finds.
In the 2013 survey of infection control specialists at 386 hospitals nationwide, about 43 percent said flu vaccination was mandatory for all health care providers. About 10 percent more said their hospital would require the shot the next flu season.
The researchers also found that only 1.3 percent of Veterans Affairs hospitals required all health care providers to get a flu shot. The VA wants near-universal flu vaccination in its hospitals by 2020, according to the study in the journal Infection Control and Hospital Epidemiology.
Opposition from employee unions or concerns about staff opposition were reasons why nearly 28 percent of VA hospitals and about 15 percent of non-VA hospitals did not require flu vaccination, according to the report.
A number of national recommendations say all health care workers should receive seasonal flu vaccination.
"Vaccination of health care workers has been shown to significantly reduce patients' risk of influenza and its complications, including pneumonia and death, compared with vaccination of patients alone," study senior author Dr. Sanjay Saint, a professor of internal medicine at the University of Michigan, said in a university news release. Saint is also chief of medicine at the VA Ann Arbor Healthcare System.
"To put it bluntly, American hospitals have a lot of work to do," he added.
Study lead author M. Todd Greene, a research investigator at the University of Michigan and the VA, said mandatory flu shots will likely face some continued opposition.
"But our findings suggest that opportunities remain for many health care organizations to require vaccination of their staff to increase coverage rates," Greene added.
SOURCE: University of Michigan, news release, Dec. 8, 2015
HealthDay
Copyright (c) 2015 HealthDay. All rights reserved.