BioEdge: When Ebola breaks out again, whose fault will it be?

BioEdge: When Ebola breaks out again, whose fault will it be?

The West African ebola outbreak has been largely contained. Now the world can sit back, breathe a sigh of relief and mutter, “that was a wake-up call”.

The message of two ethicists from the University of Toronto is that the Ebola epidemic signals a profound moral failure on the part of complacent Western nations. Like an alarm clock at the bedside, they keep hitting the snooze button rather than grapple with the hard questions of developing emergency plan and fixing battered healthcare systems. “We either have collective amnesia or collective narcolepsy,” write Maxwell J. Smith and Ross E.G. Upshur in an Oxford University Press blog, based on their article in Public Health Care Ethics.

“In practice, this translates into not only investing in global outbreak surveillance infrastructure, but also strengthening health systems in the worst-off countries. This latter crucial point has been acknowledged, but unfortunately has largely received only lip service.”

The SARS and H1N1 influenza outbreaks taught public health experts and governments valuable lessons. But once learned, they were quickly forgotten.

By failing to adequately engage communities in outbreak response, instituting travel bans and restrictions, and declining to share valuable data and tissue, this outbreak saw the adoption of policies and practices that fostered distrust and ran antithetical to the ethics lessons we have purportedly ‘learned’ from past outbreaks. It is as if past lessons have been wiped from our collective memory.

They point out that the main obstacle to successfully combating epidemics is moral, not technical. There is simply not enough commitment. “We cannot entirely prevent infectious disease outbreaks from occurring,” they write, “however, we can strive to ensure our moral failures are not repeated.”
- See more at: http://www.bioedge.org/bioethics/when-ebola-breaks-out-again-whose-fault-will-it-be/11699#sthash.Ve1KJixS.dpuf

BioEdge: Hammering out the details in Canada’s new euthanasia regime

Last February Canada’s Supreme Court declared that denying patients access to assisted suicide and euthanasia is a violation of their human rights. The federal, provincial and territory governments were given a year – until February 6, 2016 -- to enact legislation consistent with its decision.

This week the Provincial-Territorial Expert Advisory Group on Physician-Assisted Dying released a report with points which should be incorporated into legislation throughout Canada. The changes to the legal system and medical practice are massive and unprecedented. There are only two months to go before the Supreme Court’s deadline, although the federal government has requested a six-month extension to ensure "a thoughtful, sensitive and well-informed response."

It’s hard to predict whether all of the Advisory Group’s 43 recommendations will be implemented in all of Canada’s 11 jurisdictions. But if they are, Canada will have the world’s most advanced euthanasia legislation – even more progressive than the Netherlands and Belgium, which are currently the world leaders.

Another panel, appointed by the Federal government when conservative Stephen Harper was prime minister, has also submitted a report, which has not yet been made public. Two of its three members argued against assisted dying before the Supreme Court, and its recommendations are bound to be quite different. However, October’s election brought in a new government which supports assisted dying, so the report may end up in the dustbin.

The Supreme Court held that a competent adult person who clearly consents and has a grievous and irremediable medical condition that causes enduring suffering that is intolerable to the individual in the circumstances of his or her condition may be offered physician-assisted dying. With these conditions as a foundation for legislation, the Advisory Group hammered out its recommendations. It acknowledges that “the idea of physician-assisted dying remains ethically challenging for some”. But it does not appear that it tried to accommodate the dissenters.

Here are some of the more contentious recommendations.

Unsurprisingly, the report provoked very different reactions. In the Globe and Mail, André Picard described it as a refreshing step forward. “iI doesn't rehash age-old arguments about whether assisted death is right or wrong, moral or immoral, legal or illegal. Rather, the starting point is that, given the Supreme Court ruling, this is going to happen, so it should happen in a clear, coherent fashion.”

But in the National Post, Andrew Coyne decried “the absurd logic of assisted suicide”. He points out that the rationale for the decision and subsequent legislation is “unlimited personal freedom”. PAD is being sold “as a release from suffering; not as an evil to be prevented, but as a service to be provided (indeed, the panel recommends it be done at public expense). This presents the right to die, not as a limited one, such as the right to drive, but as an unlimited one, inhering in all persons — rather like the right to life.”
- See more at: http://www.bioedge.org/bioethics/hammering-out-the-details-in-canadas-new-euthanasia-regime/11700#sthash.iK6EmLkA.dpuf 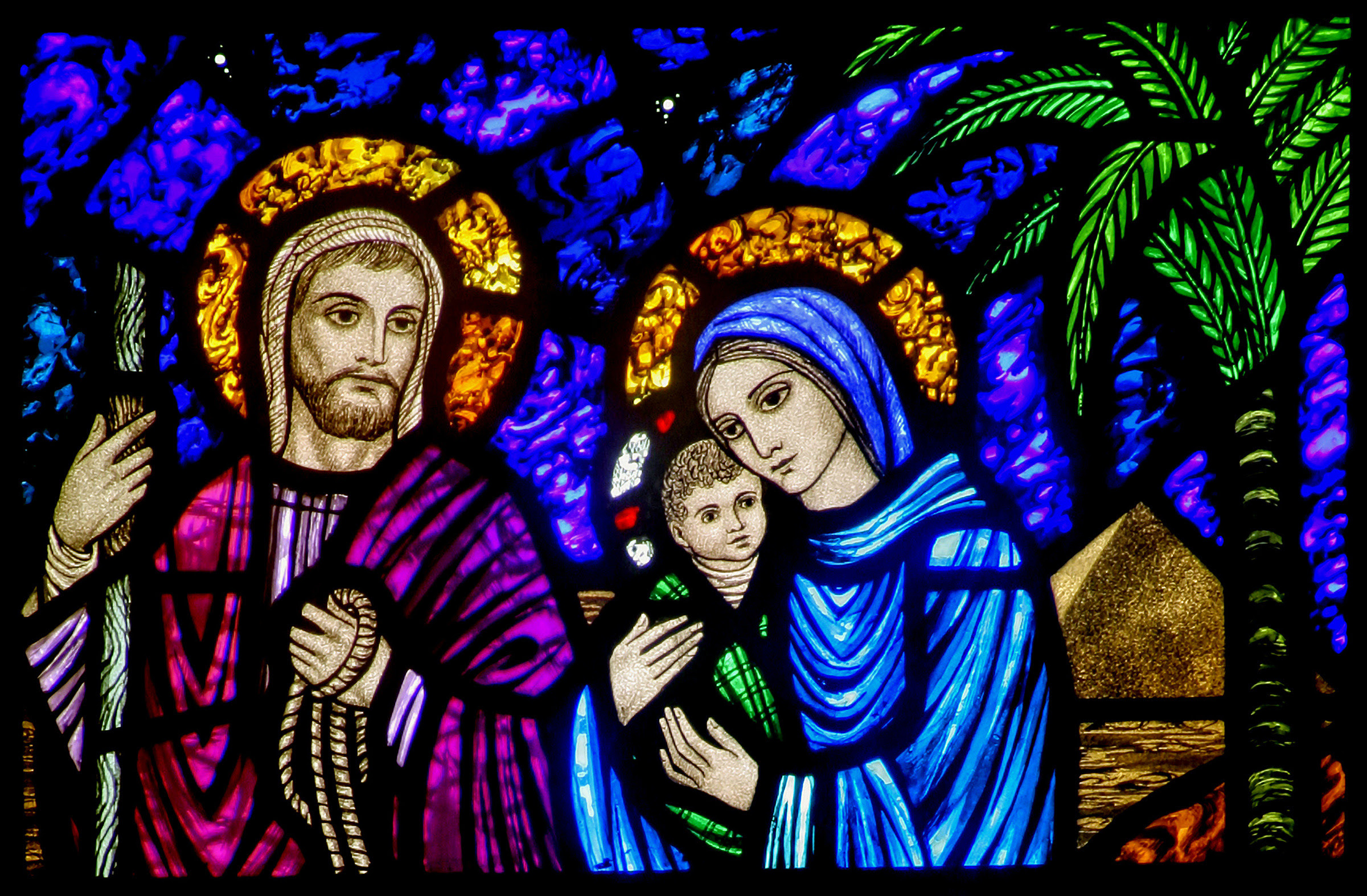 Happy Christmas! The staff of BioEdge will be taking a break over the holiday. Our next newsletter will be on January 8.
Thanks for all your support and suggestions during the year. We hope that BioEdge will continue to grow in 2016.
Cheers,
Michael Cook
Editor