Another Downside to Diabetes: Tooth Loss 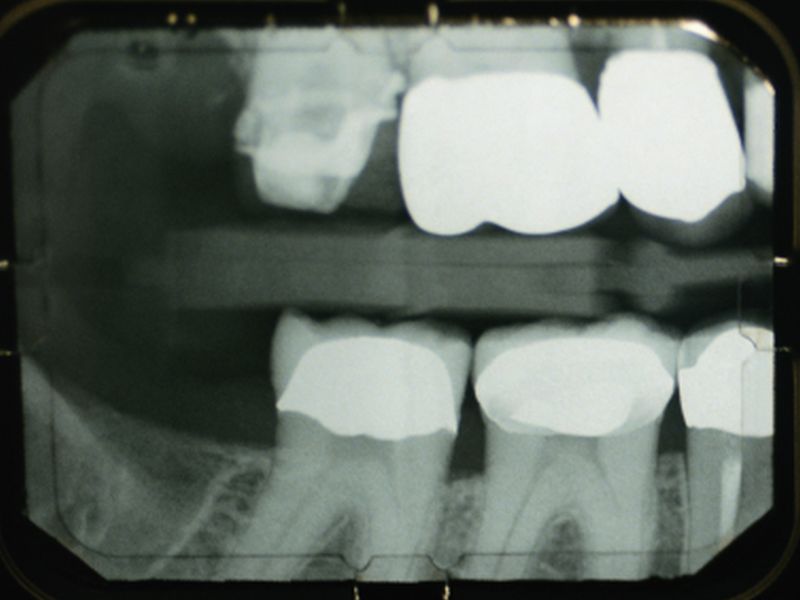 THURSDAY, Dec. 3, 2015 (HealthDay News) -- The physical toll associated with type 2 diabetes includes tooth loss, a new study finds.
The risk of vision problems and amputations for people with diabetes is well-known. Now, research shows diabetics lose twice as many teeth on average as those without the disease.
Also, blacks with diabetes have a greater risk of tooth loss as they age, compared with white or Mexican Americans, the study found.
"We have more evidence that [poor] oral health is related to diabetes," said lead researcher Bei Wu, a professor of nursing and global health at Duke University in Durham, N.C.
Gum disease is a common complication of diabetes. About half of U.S. adults have gum disease, and its prevalence is even higher among diabetics, Wu said.
"The ultimate consequence of gum disease is tooth loss," she added.
Why diabetes is linked to tooth loss hasn't been clear, Wu said. What is clear is that the relationship is bidirectional, the study authors explained. On the one hand, diabetes raises the odds for poor dental health, while deteriorating teeth and gums are linked to worse overall health in people with diabetes.
The American Diabetes Association recommends that doctors refer their diabetic patients to a dentist, Wu said. "In reality, very few doctors are doing that," she added.
Diabetic patients are normally referred to eye doctors, since diabetes is a major cause of vision loss. Foot exams are also recommended, because amputation resulting from poor circulation and nerve damage is a serious complication of diabetes.
"Foot care and eye care are on the top of their agenda, but dental care is not," Wu said. "Diabetics need to have regular dental care."
The report was published in the December issue of the journal Preventing Chronic Disease.
Dr. Edmond Hewlett, a spokesman for the American Dental Association, welcomed the findings. "This study sheds light on two important and timely health issues: the connection between dental health and overall health; and health disparities -- the degree to which diseases can affect some racial/ethnic groups more severely than others."
Regular dental visits and good home care of the teeth and gums are important for the management of diabetes, added Hewlett, who is also a professor at University of California, Los Angeles, School of Dentistry.
Rates of diabetes, which steadily increased in the United States since the 1990s, have finally showed signs of slowing. This week, the U.S. Centers for Disease Control and Prevention reported 1.4 million new cases in 2014, compared to 1.7 million in 2009. In all, more than 22 million people are living with diabetes in the United States, most with type 2.
To assess trends in tooth loss, Wu and colleagues collected data on more than 37,000 people who took part in the U.S. National Health and Nutrition Examination Survey from 1971 through 2012.
Although tooth loss declined over the 40 years of the study, it remained more common among people with diabetes, Wu said.
Using an additional analysis, the researchers found that in 1999-2000, for example, people with diabetes were 34 percent less likely to have at least 21 teeth than those without the disease.
Wu said that the racial disparity in tooth loss might be due to the difficulty blacks traditionally have had in getting access to good dental care.
Earlier research has also indicated that diabetics don't take care of their teeth as well as others, the authors said in background notes.
One previous study reported that adults with diabetes were less likely to have seen a dentist within the past 12 months than those without diabetes, Wu's team said.
"Research has demonstrated that . . . they do not brush and floss as often as people without diabetes," the authors wrote. "Our study findings highlight the need to improve dental self-care and knowledge of diabetes risks among people with diabetes, especially among non-Hispanic blacks, who had more tooth loss and lost teeth at a higher rate."
SOURCES: Bei Wu, Ph.D., professor, nursing and global health, Duke University, Durham, N.C.; Edmond R. Hewlett, D.D.S., spokesperson, American Dental Association, and professor, University of California, Los Angeles, School of Dentistry; December 2015, Preventing Chronic Disease
HealthDay
Copyright (c) 2015 HealthDay. All rights reserved.