Findings from the first phase of the Human Microbiome Project (HMP)

Findings from the first phase of the Human Microbiome Project (HMP)

By Kate Bass, B.Sc.May 30 2019Reviewed by Kate Anderton, B.Sc. (Editor)
The Human Microbiome Project (HMP) is an initiative developed by the National Institutes of Health to characterize the human microbiome in both healthy adults and in those with specific conditions. Such information enables precision medicine, which tailors management strategies on an individual patient basis according to the precise genetic variability and environment of each person.
A new article published in the journal Nature describes how three long-term HMP studies provide comprehensive tracking of the changes that occur in the human microbiome in response to disease. The new information will provide a valuable resource for personalized medicine, say researchers. 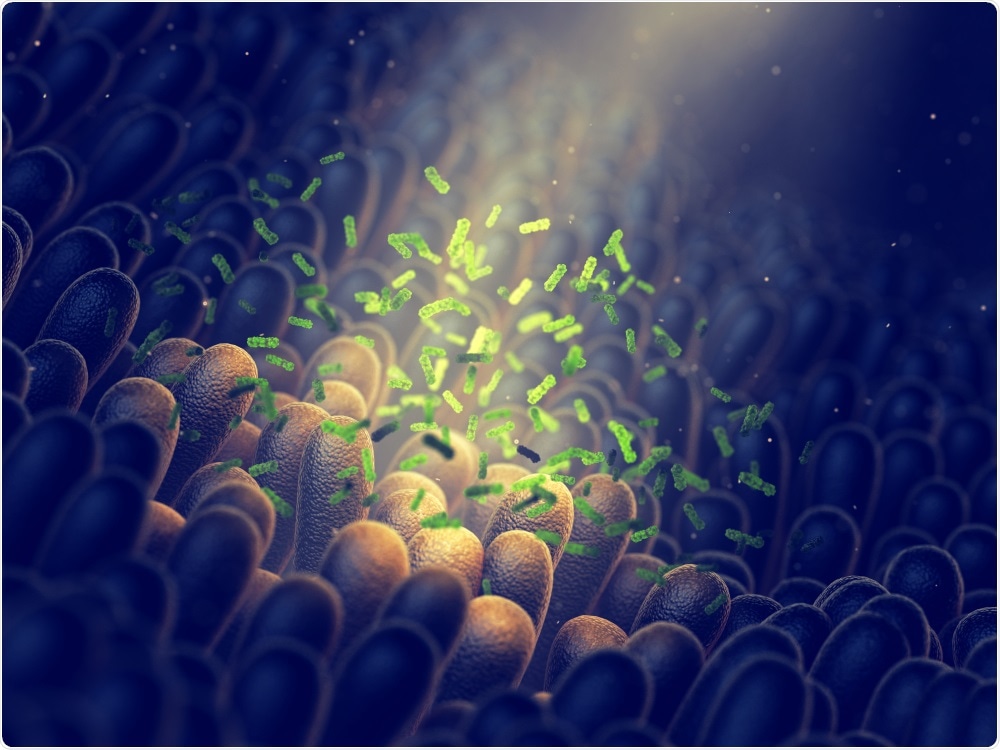 nobeastsofierce | Shutterstock
The HMP is now in phase 2; studying human and microbiome interactions and how the biological properties of both change over time. The latest research analyzed host and microbiome characteristics during pregnancy and pre-term birth, inflammatory bowel disease, and the onset of type 2 diabetes.

The first phase of the HMP revolutionized our understanding of the healthy human microbiome and gave us clues to its role in a few human diseases.
Dr. James M. Anderson, HMP

Analysis of the vaginal microbiome and the host immune system in more than 1,500 women during the course of pregnancy identified specific microbe and inflammatory biomarkers predictive of pre-term birth.
Investigation of interactions between the human host and gut microbes in 132 participants with and without inflammatory bowel disease (IBD) identified microbial responses to both IBD flares and remission.
People with IBD were found to have drastically lower levels of a previously unclassified group of bacteria than people without IBD. The cycle of IBD episodes was also associated with a much more unstable gut microbiome than seen in people without IBD.
A third study followed the dynamic interplay of the host with gut and nasal microbiomes in the development of type 2 diabetes. Having followed 106 participants for nearly four years, extensive differences between insulin-resistant and insulin-sensitive participants were identified in the molecular pathway changes occurring during respiratory infections.
The three studies, each with a different health outcome focus, all illustrated the intimate interplay between microbial and host biological properties, providing a framework for future studies of the role of the microbiome in health and disease.
The latest data have already expanded our understanding of how humans and microbes interact and the resulting consequences for our health.

The tools and data generated by the first phase of the HMP were used in hundreds of subsequent studies by other researchers, which greatly advanced human microbiome research. With the more complex HMP datasets now available, the potential for a similar burst of innovation exists.”
Dr. Lita Proctor, Director, HMP