By Sally Robertson, B.Sc.Feb 21 2019Reviewed by Kate Anderton, B.Sc.
Many women suffering from lower urinary tract symptoms (LUTS) may not be receiving the treatment they need because the UK’s gold-standard tests for urinary tract infection (UTI) fails to detect a significant proportion of bacteria. 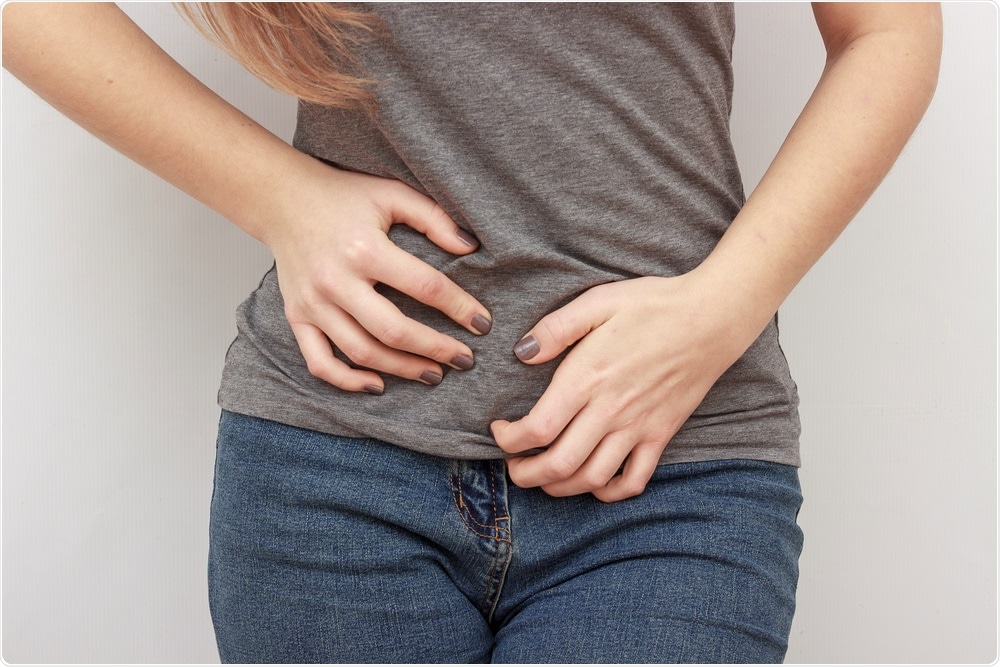 Simikov | Shutterstock
New research recently published in the Journal of Clinical Microbiology suggests that the standard test used by the NHS – midstream urine culture (MSU) − may not be reliable enough to exclude a UTI in patients with LUTS.
Thousands of women with UTIs experience chronic LUTS that dominates their lives. Despite spending months and years visiting hospitals and GP practices, the tests and treatments they receive still fail to resolve the problem.
While most doctors understand how unpleasant having a UTI can be, many also think of it as a short-lived infection. The standard management approach is to test for bacteria in a patient’s urine sample and to prescribe three-to-five days of antibiotics.
Using this approach, one-off acute infections can quickly be resolved, but there are thousands of women who experience something very different.

They’re in pain all the time, they can’t have sex, their personal relationships are an awful mess, they’re so unwell many of them can’t work, go on holiday, socialise ... They know there’s something wrong, but keep being told there’s not. It’s frankly a nightmare.
James Malone-Lee, Study Author

In a study published last year, Malone-Lee and colleagues showed that patients with chronic (LUTS) below the diagnostic cut-off on MSU culture may still be harboring bacterial infection.
The current study has found that gold-standard UTI test “failed spectacularly,” when compared with DNA analysis, which could detect infection when the standard test had failed every time.
The study showed that routine MSU culture missed a variety of bacterial species, including well-known pathogens and failed to differentiate between patients with LUTS and asymptomatic controls. When the team used DNA analysis instead, they were able to discriminate between the study groups and generate a more accurate picture of infection.
“The gold-standard UTI test, used since the 1950s, is no good for a chronic UTI, because it does not detect bacteria hidden in the bladder’s lining,” explains Malone-Lee.
Consultant urologist Nikesh Thiruchelvam says there are more expensive, but higher quality techniques for urine cultures that are not used in clinical practice and he refers to Malone’Lee’s findings as “quite good results.”
Thiruchelvam thinks the way forward should be a clinical trial and that the National Institute for Health Research should commission one.
Cutic - the chronic urinary tract infection campaign - is also calling for improved testing and treatment for the estimated half-a-million people in Britain who are suffering from chronic UTIs.
Sources:
Sathiananthamoorthy S., et al. 2019. Reassessment of Routine Midstream Culture in Diagnosis of Urinary Tract Infection. Journal of Clinical Microbiology.
Gill, G., et al. 2018. A blinded observational cohort study of the microbiological ecology associated with pyuria and overactive bladder symptoms. International Urogynecology Journal. 29;10 pp.1493-1500.
Publicado por salud equitativa en 9:43