By Sally Robertson, B.Sc.Feb 27 2019Reviewed by Kate Anderton, B.Sc.
A new study published in The Lancet Oncology estimates that almost half of all children in the world who have cancer are not diagnosed or treated, leaving them to “die at home.” 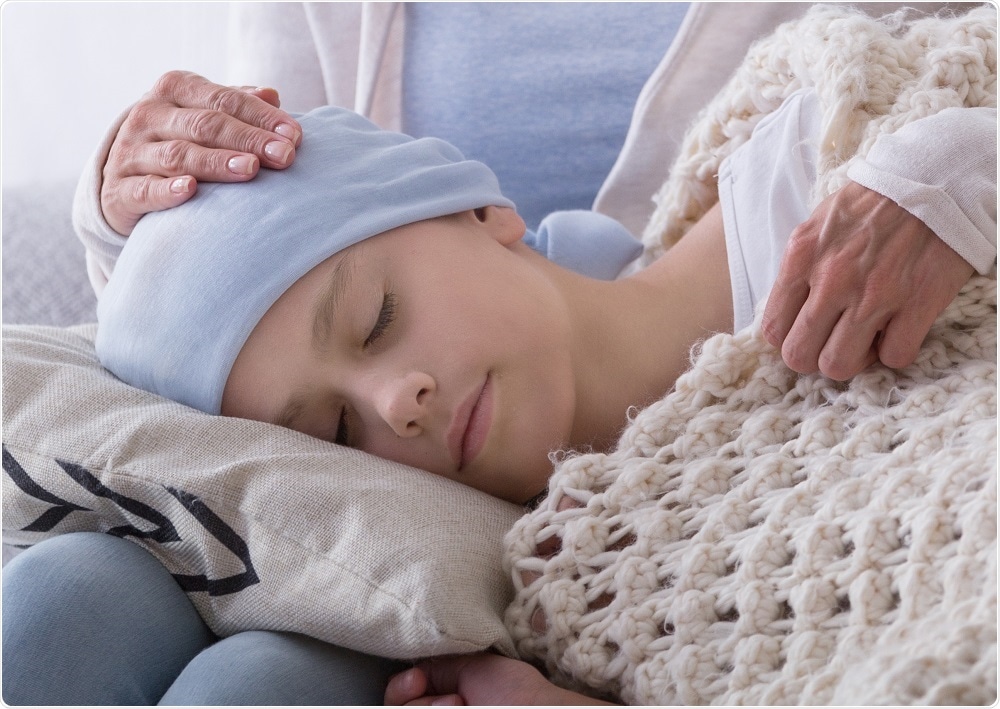 Photographee.eu | Shutterstock
The study found that around 400,000 new cases of childhood cancer arise every year, but only 200,000 of these are diagnosed and therefore recorded.
The study authors say this can occur due to a lack of access to primary care, with children ending up dying undiagnosed at home.
The new “Global Childhood Cancer” model showed that underdiagnosis of childhood cancer is a particular problem in South Asia and Western Africa, where rates were high as 49% and 57%, respectively.
In North America and Europe, only 3% of childhood cancers were left undiagnosed. Study author Zachary Ward (Harvard TH Chan School of Public Health) and colleagues estimate that 3 million cases will be undiagnosed by 2030 if improvements are not made.
Previous estimates have been based on records from cancer registries, but 60% of countries do not have these registries, meaning the estimates only cover a small proportion of the global population.
The new model incorporates cancer registry data but also includes information from the World Health Organisation’s Global Health Observatory, demographic health surveys and household surveys developed by UNICEF.

Accurate estimates of childhood cancer incidence are critical for policymakers to help them set healthcare priorities and to plan for effective diagnosis and treatment of all children with cancer. While under-diagnosis has been acknowledged as a problem, this model provides specific estimates that have been lacking.”
Zachary Ward, First Author

The most common childhood cancer in 2015 was found to be acute lymphoblastic leukemia, with 75,000 new cases identified worldwide, including almost 700 in Northern Europe, more than 1,500 in West Africa, over 3,500 in East Africa and almost 30,000 in South Central Asia.
Ward says the positive news is that many countries are committing to universal health coverage, which will help improve children’s access to healthcare, although investment in cancer registries is still needed so that progress can be monitored.

Only real-world data can give us the true picture in a given country or region of the world. Cancer registries must be given the legislative, political and financial stability to collect complete and high-quality data in a timely fashion.”
Dr. Claudia Allemani, Cancer Epidemiologist at LSHTM