Prenatal vitamins may reduce the risk of autism

Prenatal vitamins may reduce the risk of autism

By Sally Robertson, B.Sc.Feb 28 2019Reviewed by Kate Anderton, B.Sc.
Researchers at the University of California have found that mothers of children with autism spectrum disorder (ASD) may be able to reduce the risk of autism in further offspring by taking prenatal vitamins during their first month of pregnancy. 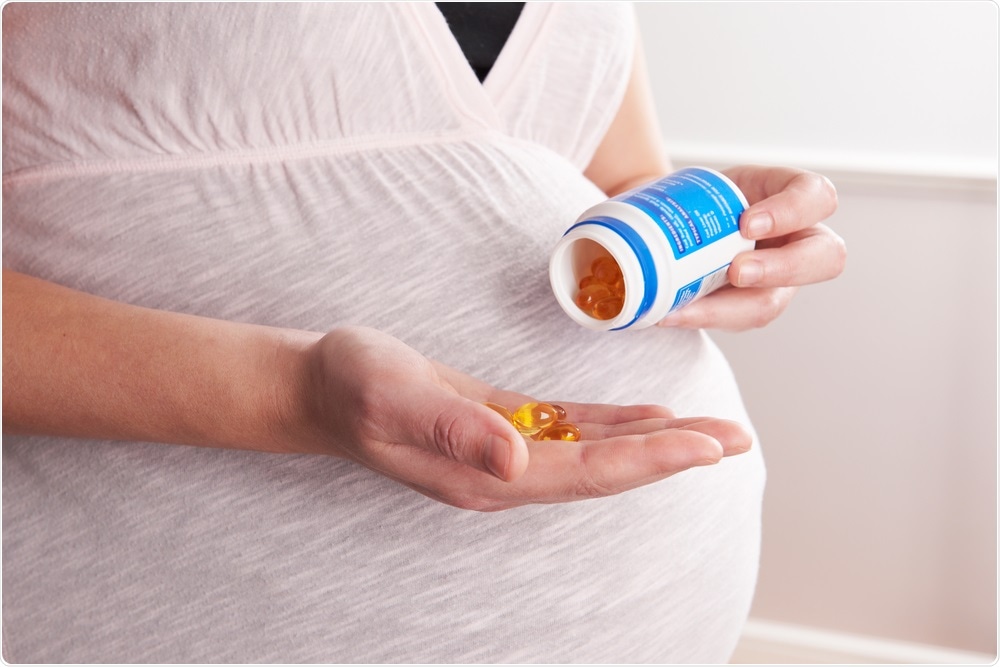 SpeedKingz | Shutterstock
Study author Rebecca Schmidt and colleagues believe this is the first study to suggest that maternal use of prenatal vitamins may reduce ASD recurrence in siblings of children with ASD in high-risk families.
According to the Public Health Agency of Canada, about one in every 66 Canadian children and adolescents aged 5 to 17 years has ASD.
Previous studies have shown that younger siblings of children with ASD are up to 13 times more likely to be diagnosed with the condition than the general population.
For the current research, Schmidt and team recruited participants from the Markers of Autism Risk in Babies: Learning Early Signs (MARBLES) cohort study and evaluated 241 children whose older siblings had ASD.
As reported in the journal JAMA Psychiatry, the prevalence of ASD among children of mothers who took prenatal vitamins during the first month of pregnancy was 14.1%, compared with a prevalence of 32.7% among children whose mothers did not take the vitamins during that time.
Schmidt says scientist still need to find out how prenatal vitamins may be reducing the risk of ASD, but that it is already known that vitamins such as folic acid are essential for brain development and many of the pathways that may influence autism risk.
“It’s recommended already that moms take prenatal vitamins, or folic acid supplements, starting before pregnancy to catch this early developmental window,” she says.
Pediatrics professor Lonnie Zwaigenbaum from the University of Alberta called the findings “remarkable.”

For the growing number of families who have a child with autism and are looking ahead to future pregnancies, they’re really demonstrating that the potential reduction in absolute risk is really quite significant.”
Lonnie Zwaigenbaum