By Sally Robertson, B.Sc.Feb 20 2019Reviewed by Kate Anderton, B.Sc.
A woman treated at Oxford Eye Hospital has become the first person in the world to undergo a gene therapy operation that could combat the most common cause of vision loss in the Western World. 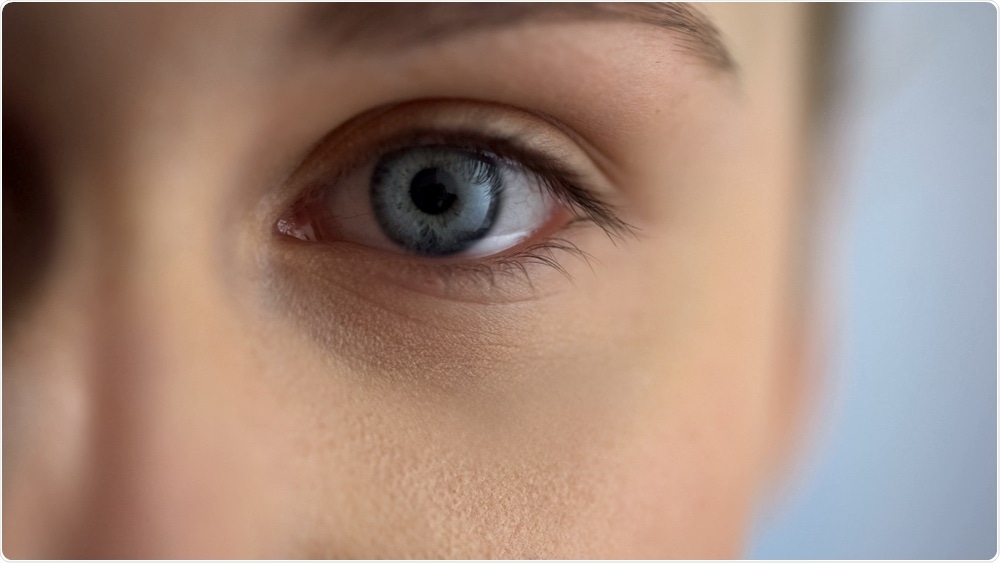 Motortion Films | Shutterstock
The treatment is the first to target the underlying genetic cause of age-related macular degeneration (AMD), which affects more than 600,000 people in the UK alone.
An 80-year old woman is the first of ten patients with AMD to undergo the procedure as part of a clinical trial of the treatment’s safety.
Her vision will now be regularly monitored to see whether the operation has been successful. The participants in this trial have already suffered some vision loss, but if the treatment proves to be successful, the aim would be to treat people with AMD before they have suffered sight loss and stop the disease in tracks.

A genetic treatment administered early on to preserve vision in patients who would otherwise lose their sight would be a tremendous breakthrough in ophthalmology and certainly something I hope to see in the near future."
Robert MacLaren, Surgeon

In AMD, genes involved in the eye’s natural defense system (the complement system) start to malfunction. This causes cells in the central part of the retina (the macula) to die and they are never renewed. Eventually, a person starts to lose their central vision and the ability to see fine details.
In this pioneering operation, MacLaren injected a virus carrying a synthetic gene into the back of the patient’s eye.
The virus entered retinal cells and released the gene, helping the eye to make a protein that prevents retinal cell death. This keeps the macula healthy.
“We’re harnessing the power of the virus, a naturally occurring organism, to deliver the DNA into the patient’s cells,” says MacLaren.
If successful, the operation could have a significant impact on the quality of life and independence of those who suffer from AMD.

The idea of this gene therapy is to ‘deactivate’ the complement system, but at a very specific point at the back of the eye, so the patient would otherwise be unaffected by it, and we hope that in future it will slow down the progression of macular degeneration.”
Robert MacLaren, Surgeon