By Liji Thomas, MDReviewed by Jennifer Logan, MD, MPH
Smoking has been established as a risk factor for the onset and progression of multiple sclerosis (MS).

Smokers have a higher risk of MS compared to those who have never smoked, according to a study conducted in a Norwegian city. It is now thought that tobacco smoking interacts with a separate risk factor, namely, the Epstein-Barr virus, to increase the risk to almost twice that of non-smokers.
There is a definite correlation between dosage and MS incidence, with smokers who have 25 or more pack years having the greatest risk compared to people who have never smoked. 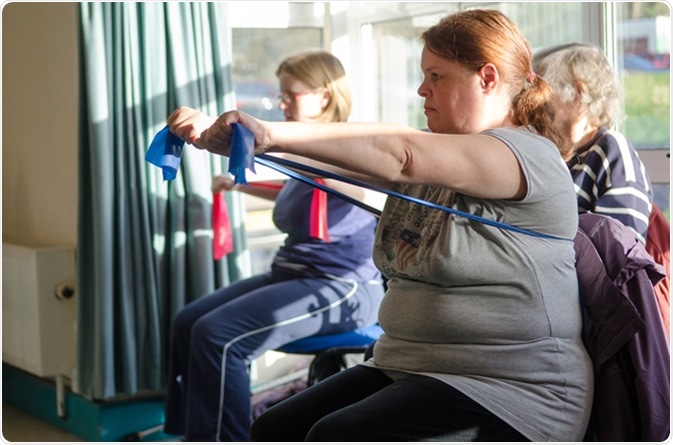 Smoking Can Exacerbate the Clinical Course of Multiple Sclerosis

Smoking is known to be a risk factor for cancer of lung, throat, and oral cavity, among others. But smoking can also affect MS, by changing a relapsing-remitting disease course to the more severe secondary progression form. The more a person smokes, the greater the brain damage shown on MRI for patients with MS.
The degree of disability due to MS is also greater in smokers, but this may be arrested, at least partially, be quitting smoking.
Smoking can also hinder MS treatment, as it promotes the development of antibodies to the interferon beta molecules that are used to treat the condition.
Thus, many epidemiologic studies have concluded that smoking is among the chief environmental triggers of MS. The average interval between the time a person begins smoking and develops MS clinical disease is about 15 years.

The reasons for this link between smoking and MS could be related to
Smoking is also known to increase the number and persistence of respiratory infections, and this may be another risk factor in MS. More work needs to be done to confirm these findings, so that appropriate preventive measures can be recommended and healthcare steps implemented to reduce the incidence of MS.
Cessation of smoking is, however, a very important preventive measure beyond doubt. This habit should be targeted with intensive follow-up, especially for vulnerable age groups when smoking is likely to begin.