By Sally Robertson, B.Sc.Nov 6 2018
Drinking just one energy drink may have a detrimental effect on blood vessel function, according to a study to be presented at the American Heart Association’s Scientific Sessions 2018 in Chicago. 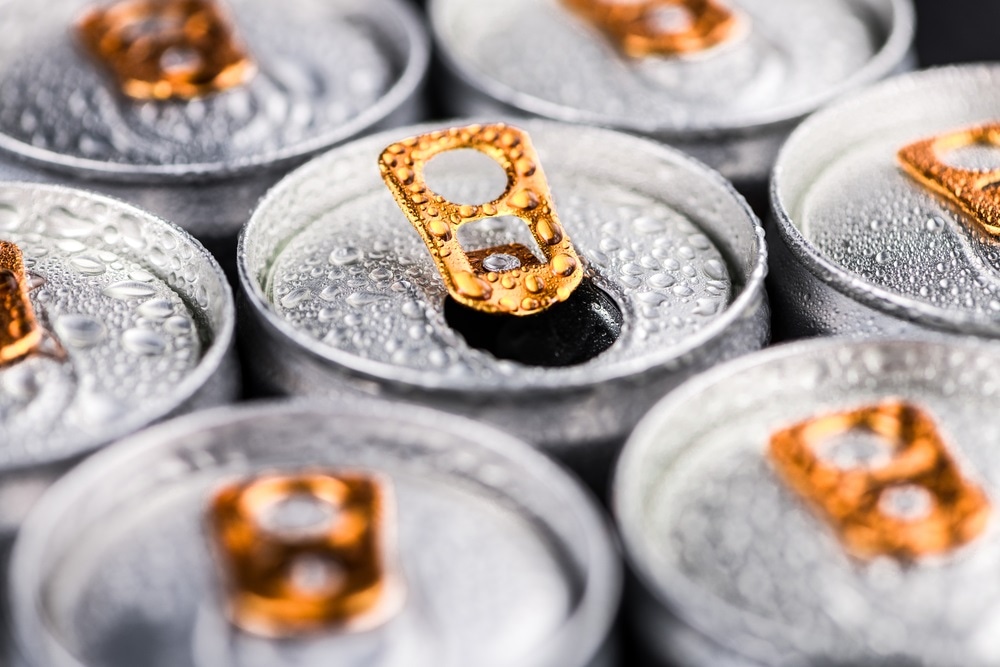 HandmadePictures | Shutterstock
The study, which tested blood vessel or endothelial function in non-smoking, young, healthy adults found that the participants had significantly diminished blood vessel function soon after consuming just the one energy drink.
Consumption of these drinks has previously been associated with adverse health effects including conditions related to the nerves, heart and stomach. Some researchers think adverse effects on the cardiovascular system may be associated with the effects the drinks have on endothelial function.
To investigate, John Higgins from the McGovern Medical School at UTHealth in Houston and colleagues recruited 44 healthy, non-smoking individuals, all in their 20s and tested their endothelial function before they had consumed an energy drink. They then gave the participants a 24-ounce energy drink and tested the endothelial function again 90 minutes after they had drunk it.
The team checked the participants’ artery flow-mediated dilation, a measurement that indicates the overall health of blood vessels. Before the drink had been consumed, the blood vessel dilation was an average of 5.1% in diameter, but after the drink had been consumed, this measurement fell to 2.8%, which indicated acute impairment of endothelial function.
Higgins and team think that this negative impact on vascular function may be linked to the effect a combination of ingredients has on the blood vessel lining (endothelium) including caffeine, sugar taurine and various herbals.

As energy drinks are becoming more and more popular, it is important to study the effects of these drinks on those who frequently drink them and better determine what, if any, is a safe consumption pattern,"
John Higgins, McGovern Medical School at UT Health in Houston.