Lab Chat: What barn owls can tell us about brains 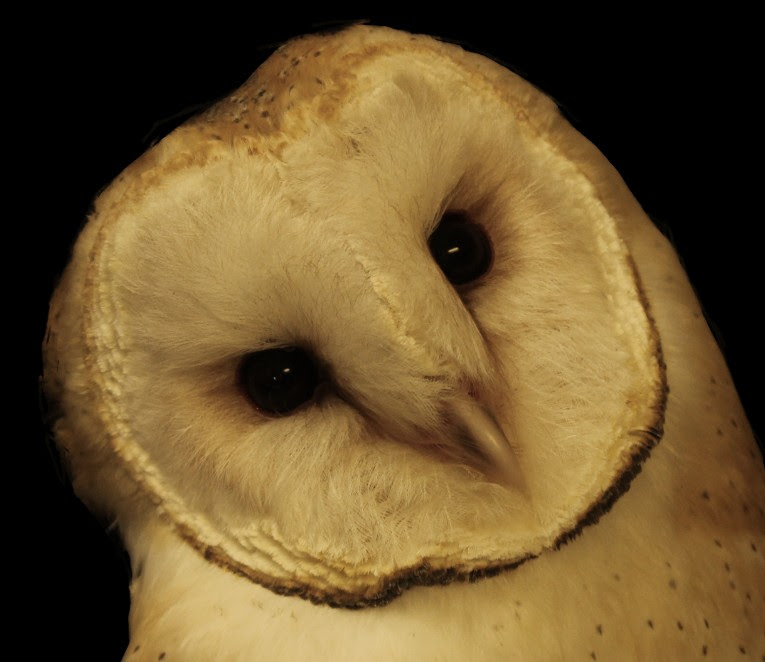 LET ME SHOW YOU OWL IT'S DONE. (NAGARAJ MAHAJAN/JOHNS HOPKINS UNIVERSITY)
With a million things around us competing for our attention, how does the brain know what to focus on in any given second? Scientists are trying to tease out the answer to that question with the help of barn owls. Here's what neuroscientist Shreesh Mysore of Johns Hopkins told me about the work, published in Cell Reports.
What did you set out to study?
[We wanted to know] how brains manage to select the most important piece of information in the world, no matter where objects appear in the visual field of view. In one instant, you might need to select the most important between two objects that are dead ahead or three objects that are [in the] periphery. Building a brain that can solve selection with all the possible pairings of locations in the world is not trivial.
You studied that by monitoring activity in owls’ midbrains as they watched a screen. What did you show them?
We showed expanding visual dots, to mimic approaching or looming objects. These are very salient to animals because they want to know right away when an object is approaching them whether to run like it is a predator, stay, or ignore it. [We found the brain uses] neurons to build an efficient circuit that can solve a selection problem that is critical for behavior and even survival.
Publicado por salud equitativa en 8:24