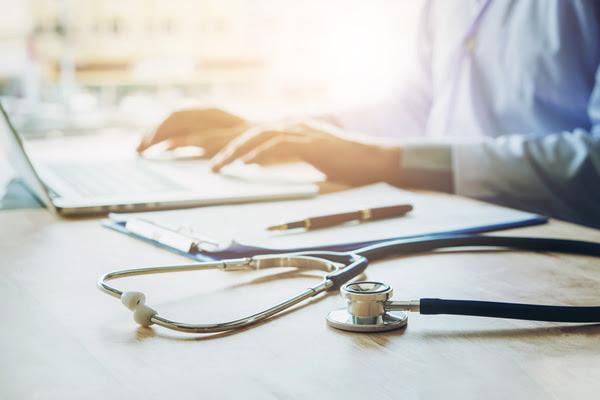 The New England Journal of Medicine has published the results of Centers for Disease Control and Prevention’s (CDC)Healthcare-Associated Infections Prevalence Survey 2015 (2015 HAI Prevalence Survey), a multi-state point prevalence survey to determine how common healthcare-associated infections (HAIs) are in U.S. hospitals. Results show that about 3% of hospital patients had an HAI, and patients were 16% less likely to have an HAI in 2015 than they were in 2011, which is when a similar survey was last conducted.
Key findings from the 2015 HAI Prevalence Survey include:
More information about the survey methods can be found here: https://www.cdc.gov/hai/eip/antibiotic-use.html
Additionally, the improvements seen in Healthcare-associated Infections in the United States, 2006-2016: A Story of Progress, a report CDC published in early 2018, confirms the areas of progress that are identified in the 2015 HAI Prevalence Survey. Together, these reports enable the nation, states, facilities, and health departments to pinpoint areas for improvement in HAI prevention.
The 2015 HAI Prevalence Survey involved 199 U.S. acute care hospitals and was completed through CDC’s Emerging Infections Program, a network of state health departments, academic medical centers, and other partners.
Publicado por salud equitativa en 9:26