Low Resolution Video
“We did it. You can, too!” Three former smokers share tips that helped them quit in this video. For more help quitting, visit smokefree.gov.

Sue, 55, grew up with a smoker in the house: her father. “I used to be very against smoking. I would do things like mark little lines on the cigarettes, break cigarettes, hide cigarettes.”
But even “knowing how super bad smoking is for you,” as she says, didn’t stop her from trying one for the first time when she was 18 years old.
“I had a friend who was smoking,” Sue says. “I remember being very upset about something, and she said, ‘Here, have a cigarette. It’ll calm you down.’”
That first smoke was the start of a habit that has followed her throughout her adult life and led to a diagnosis of lung cancer. The cancer had spread from her lungs to her lymph nodes. She immediately started chemotherapy and went through 35 radiation treatments as well.
Sue, who is on her fourth year of maintenance chemotherapy, urges people to understand that smoking is an addiction to tobacco products. “Don’t start smoking,” she says, adding, “but if you already have, quit.”

You Can Lower Your Lung Cancer Risk

The most important thing you can do to prevent lung cancer is to not start smoking, or to quit if you smoke. For help quitting, visit smokefree.gov, call 1 (800) QUIT-NOW (784-8669), or text “QUIT” to 47848 from your cell phone.
Smoke from other people’s cigarettes, pipes, or cigars is called secondhand smoke. Make your home and car smoke-free.

Get Your Home Tested for Radon

The second leading cause of lung cancer is radon, a naturally occurring gas that comes from rocks and dirt and can get trapped in houses and buildings. 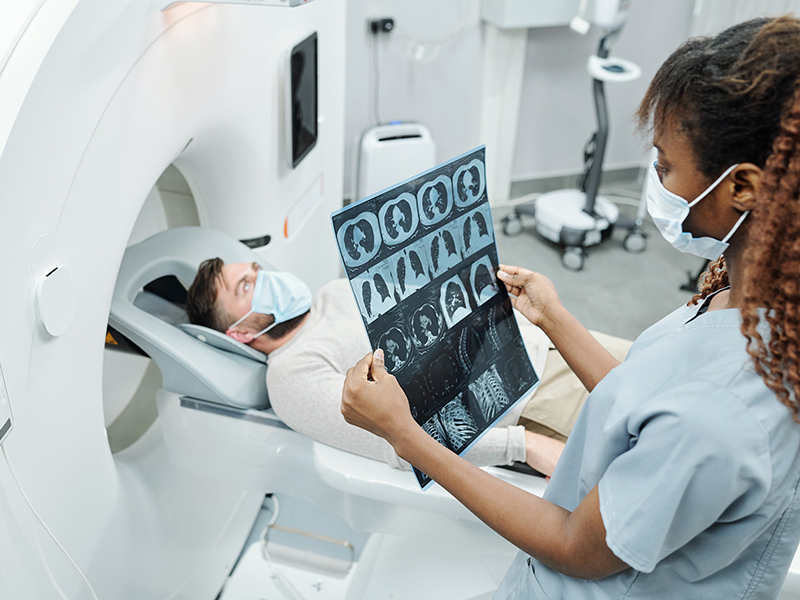 How much do you know about lung cancer screening? Test your knowledge with our simple quiz!

Is Lung Cancer Screening Right for You?