Good morning! Andrew Joseph here filling in for Megan.You can reach me at andrew.joseph@statnews.com.

He addresses the world 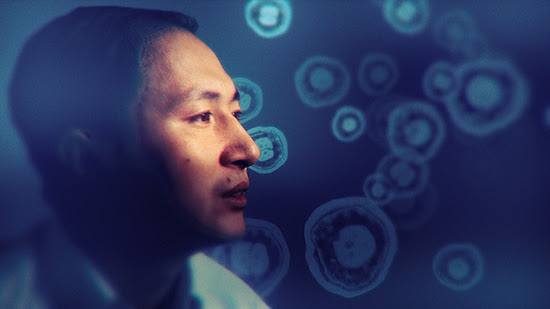 HE JIANKUI (PHOTO ILLUSTRATION: DOM SMITH/STAT)
He Jiankui — the scientist who created the world's first gene-edited babies and, in doing so, set off a global uproar — defended his research Wednesday morning in Hong Kong at a summit about human genome editing. "For this particular case," He said, "I feel proud," adding that he has started another pregnancy with edited embryos. Still, He apologized for the way the world found out about his work and insisted he had not conducted the work in secret. (A UC Berkeley expert whom He told about his plans told STAT on Tuesday that he warned He not to do it.) He's explanations did not appease his critics, however, one of whom told STAT after the talk that He's "responses displayed a deeply disturbing naivete." STAT's Sharon Begley is in Hong Kong and has more on He's remarks here.
Publicado por salud equitativa en 7:00