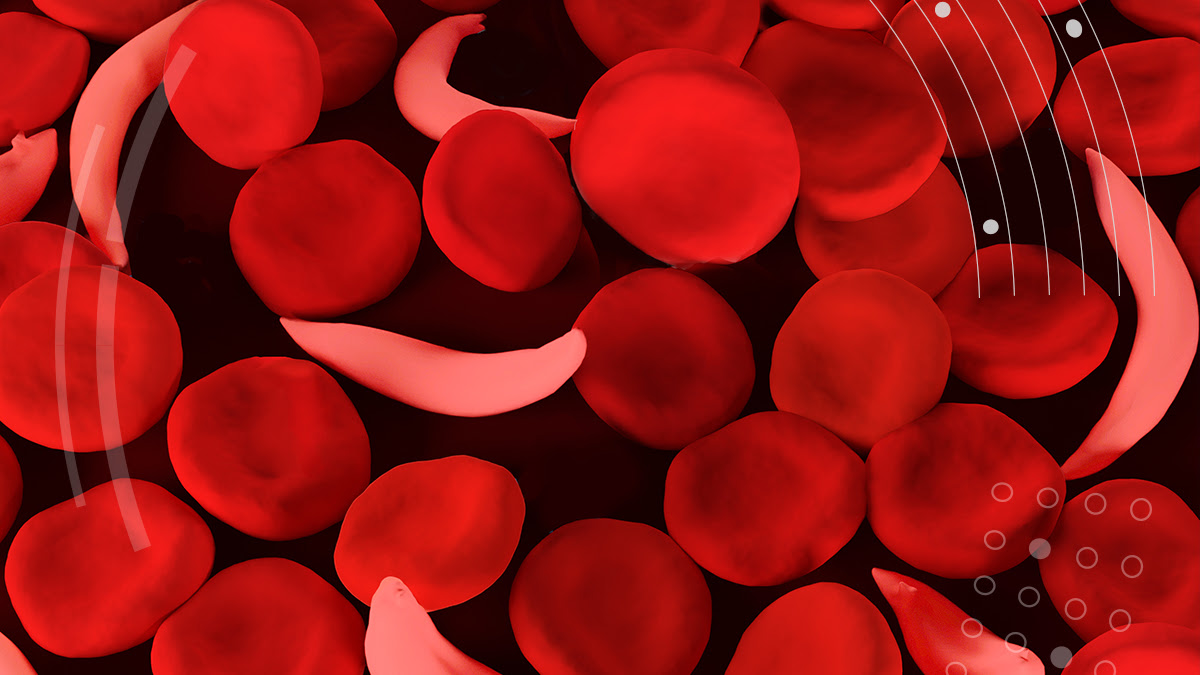 In the United States, an estimated 2.5 to 3 million people have a gene variant associated sickle cell trait (SCT) and most never have related health complications. Researchers have now identified three health conditions for which people with SCT are at increased risk. They include pulmonary embolism, proteinuria and chronic kidney disease. Findings from this first comprehensive review of clinical outcomes associated with SCT were published in the October 30, 2018, Annals of Internal Medicine.

“Our systematic review found little rigorous evidence for most medical conditions investigated in SCT,” said Vence L. Bonham, Jr., J.D., study senior-author and associate investigator in the Social and Behavioral Research Branch at the National Human Genome Research Institute (NHGRI), part of the National Institutes of Health. “We need more research to clarify the health outcomes associated with SCT and to understand the interactions of additional genes with environmental exposures that may increase risk for some individuals.”

Hematologists and sickle cell experts evaluated the association of SCT with 24 health conditions based on a review of scientific literature published between 1970 to 2018. Of more than 7,000 screened studies, they included 41 in the review. Researchers found a high-strength of evidence of increased risk for pulmonary embolism, proteinuria and chronic kidney disease. They also found a moderate level of evidence of increased risk for exertional rhabdomyolysis.

“The studies reviewed suggested that SCT is associated with increased risk for rhabdomyolysis in extreme exertion-related circumstances,” said Gregory Kato, M.D., director of the Adult Sickle Cell Center of Excellence at the University of Pittsburgh School of Medicine, citing guidelines from the American Society of Hematology. “Consistent use of universal precautions such as temperature-adjusted exertion and hydration may mitigate risk for exertional rhabdomyolysis.”

They found no association between SCT and deep venous thrombosis, heart failure or cardiomyopathy, stroke and pediatric growth outcomes. The study is notable for the limited number of studies published on extreme physical exertion-related health outcomes, including sudden death in individuals with SCT; studies evaluated by the authors reported varying results.

“Our study did find that SCT is a risk factor for kidney disease, but there is insufficient evidence to show that it is associated with progression to end-stage renal disease requiring dialysis.  Clearly, there is more work to be done to clarify all of the risks associated with SCT,” said Rakhi Naik, M.D., M.H.S., at Johns Hopkins School of Medicine in Baltimore.

SCT is not a disease or condition; having SCT means that a person has inherited the sickle cell gene from a parent.
Publicado por salud equitativa en 6:07