By Sally Robertson, B.Sc.Oct 30 2018Reviewed by Kate Anderton, B.Sc.
A team of cardiologists and computational biologists from the University of Tokyo have found that single cells within the heart are affected by high blood pressure in different ways. 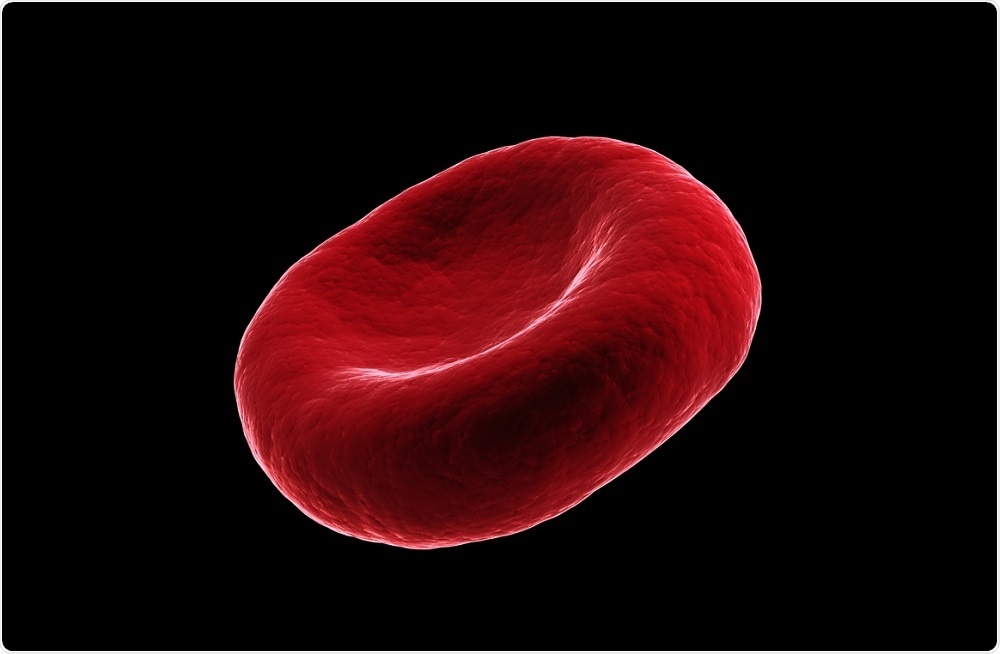 Image Credit: Sebastian Kaulitzki / Shutterstock
The study has shown, for the first time, that some heart muscle cells fail in the presence of high blood pressure, while others adapt to cope.
Cells that were able to adapt were generally thicker than healthy cells and required more energy to function, but they were able to support the beating of the heart.
Cells that failed to adapt became stretched and weak and could not contract to pump blood.

These results are the first to show that some cells fail and others adapt to high blood pressure within the same heart. I am very interested in the increased activity of genes that are important for making energy in the cell."
Professor Seitaro Nomura, First Author

As reported in the journal Nature Communications, the researchers identified groups of genes that were either more or less active when heart cells coped with high blood pressure.
They focused on one gene called p53, which demonstrated increased activity when cells failed to adapt.
Scientists suspect that p53, which is already known to respond to DNA damage and maintain cell proliferation, may send the cells along a path of either failing or succeeding to adapt to the increased pressure.
The team analysed the gene activity in hundreds of individual cells taken form mice and heart surgery patients.
Referred to as single-cell transcriptome analysis, studying gene activity in this way can reveal the differences that exist between individual cells from the same subject.
Researchers at the university’s laboratories will now go on to explore the cell signaling that links p53 to the paths of either failing or adapting in the presence of high blood pressure.
Nomura says given that scientists are already able to reprogram adult cells into induced pluripotent stem cells (their immature state), he is confident that eventually it will be possible to reprogram failing heart cells into adaptive heart cells.
In the future, cardiologists may be able to prompt cells to adapt to the increase blood pressure seen in hypertension, heart attack or a narrowed aorta in order to prevent heart failure occurring.
Sources:
How some heart cells cope with high blood pressure.
Cardiomyocyte gene programs encoding morphological and functional signatures in cardiac hypertrophy and failure. Nature Communications. 2018.
Publicado por salud equitativa en 12:45