Doctors find no association between autism and pregnancy drugs

Doctors find no association between autism and pregnancy drugs

Doctors find no association between autism and drugs taken during pregnancy

By Sally Robertson, B.Sc.Oct 31 2018Reviewed by Kate Anderton, B.Sc.
A new study has found that babies in the womb who are exposed to medications that target neurotransmitters, including antidepressants and antipsychotic drugs, are at no more risk of developing autism than babies who are not exposed to these drugs. 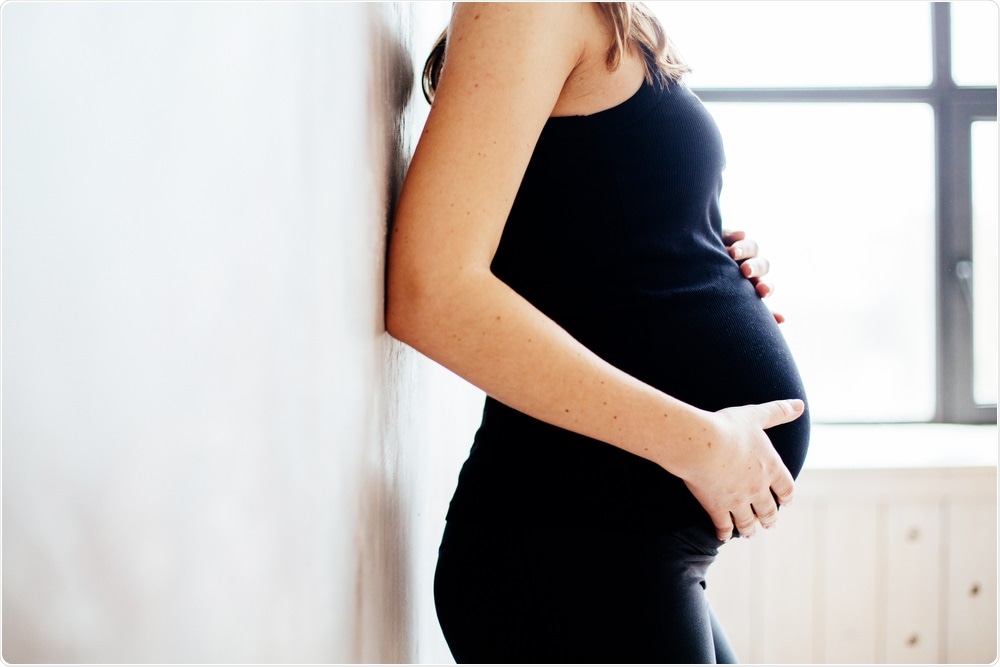 Image Credit: Kaya Shelest / Shutterstock
However, the researchers did find that autism rates are higher among children of mothers with poorer health prior to pregnancy, suggesting that maternal health is a more important factor in a child’s development than the medication she is taking.
Previous studies have suggested that children born to women who take certain medications during pregnancy are at a greater risk of developing autism, but those studies only considered autism risk in association with a very small number of drugs.
They also involved a tight association between the babies’ exposure and maternal disorder, thereby making it difficult to clearly distinguish between effects related to the medication and those related to the disorders the drugs were prescribed for.
As reported in the journal JAMA Psychiatry, researchers at the Icahn School of Medicine at Mount Sinai have now systematically assessed the effects of exposing babies to a wide range of drugs in a sample of almost 100,000 infants born between 1997 and 2007 and followed up until January 2016.

When we assessed the effects of prenatal exposure to medications that affect major neurotransmitter systems, we found that most of the associations are substantially modified when accounting for maternal characteristics.
What this suggests is that higher estimates of autism risk among offspring of mothers who take certain medications during pregnancy are most likely not due to pharmacological effects of those drugs."
Dr. Magdalena Janecka, First Author

The researchers analyzed data from a large health maintenance organization and grouped medications prescribed during pregnancy based on the systems the drugs target, rather than the conditions they were prescribed for.
The thinking behind this was that if certain drugs affect autism risk by disrupting neuronal development in some way, then this effect would be seen irrespective of maternal indication or of the system they were designed to target.
Using the new method, Janecka and team were able to assess more than 180 drugs that were grouped into 55 categories where the drugs had similar functions but were prescribed for different disorders.
After adjusting for the children’s’ birth year and maternal factors such as age at birth, history of psychiatric and neurological conditions and the number of diagnoses around pregnancy, the data indicated that most neurotransmitter-targeting drugs taken during pregnancy do not themselves affect the estimates of autism risk.
Researchers at the Icahn School of Medicine are now further exploring how maternal health could influence children’s autism risk.
Source:
Common medications taken during pregnancy are not associated with risk for autism.
Publicado por salud equitativa en 10:09