Key Findings: A National Profile of Attention-Deficit / Hyperactivity Disorder Diagnosis and Treatment Among US Children Aged 2 to 5 Years 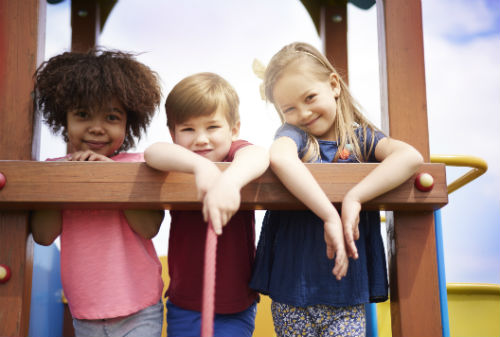 The Journal of Developmental and Behavioral Pediatrics has published a study that estimates the number of young children (2-5 years of age) who currently have attention-deficit/hyperactivity disorder, or ADHD, and the kinds of treatment these children received. This study is important because it is the first one to provide a national estimate of the number of children 2 to 5 years of age with ADHD in the United States.
CDC researchers found that in 2011-2012, approximately 237,000 children 2-5 years of age had an ADHD diagnosis, based on parent report. This is about 57% higher than the estimate for 2007-2008. Among these children, only about 50% received behavioral treatment for their ADHD.  Read a summary of the article. 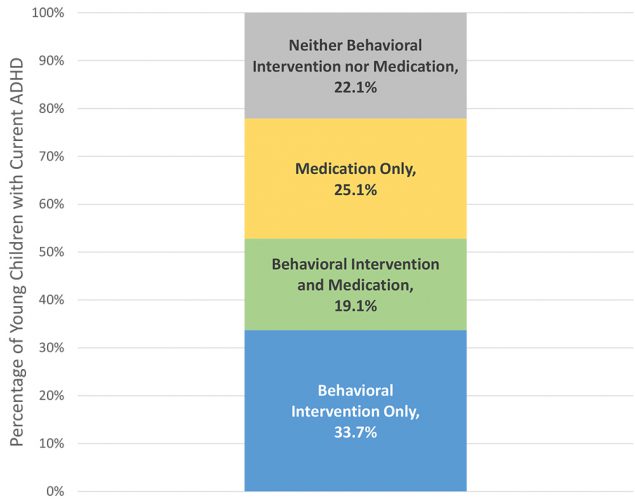 CDC’s National Center on Birth Defects and Developmental Disabilities (NCBDDD) is committed to helping children with ADHD and their families get the support they need. NCBDDD studies the prevalence of ADHD and current treatment practices, identifies factors that put children at risk for ADHD, and provides resources and information to parents, health providers, and state and local decision-makers, so that children and families can get the support they need as early as possible.
Publicado por salud equitativa en 8:52