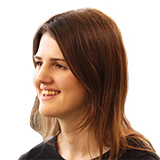 Thought LeadersDr. Joseph ParkResearch FellowMassachusetts General Hospital
An interview with Dr. Joseph Park, Ph.D., discussing the use of microfluidic systems in Alzheimer’s Disease research and the incorporation of microglia into the Alzheimer’s-in-a-dish culture system.

How are microfluidic systems used in research?

Microfluidic systems are tiny devices that have multiple chambers. They are used to mix small quantities of fluids and cells for interaction studies. 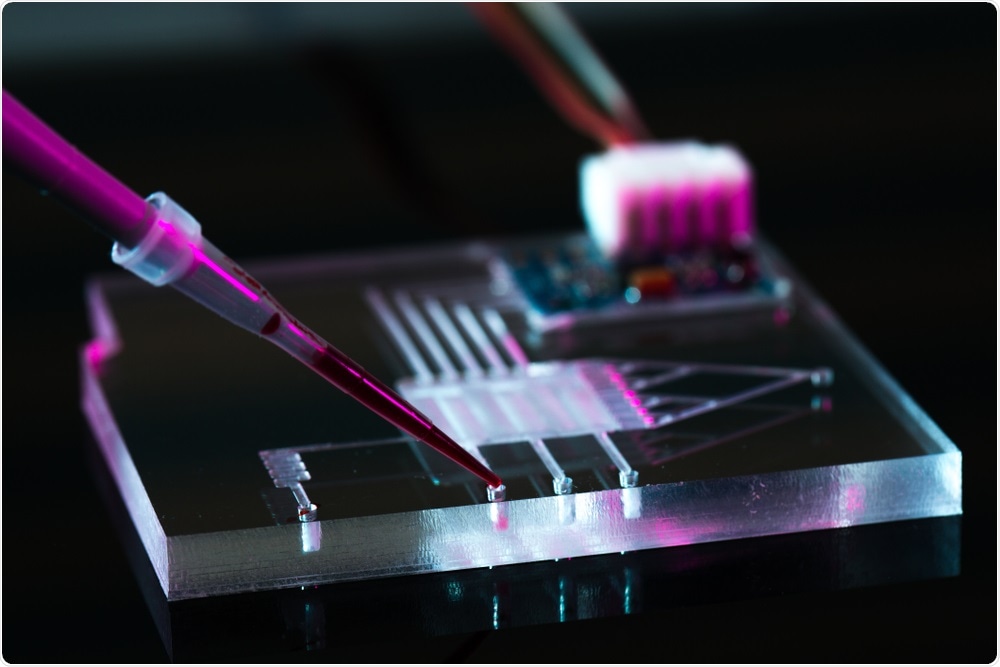 Image Credit: science photo / Shutterstock
In our research, we use microfluidic devices with two chambers; one contains neuron cells and astrocytes, and the other contains microglia. The two chambers are connected via migration channels.
When the neuronal cells and astrocytes become activated, they release chemicals that recruit microglia, which then move through the migration channels. Systems like this enable us to study the cell-cell interactions that can identify recruitment factors for the microglial cells.

What is the Alzheimer’s-in-a-dish culture system?

One of the most important things we are doing is culturing cells within 3D gels. This allows the cells to grow into a 3D tissue that is more representative of the human brain than cells grown in a 2D petri dish. We call this the Alzheimer’s-in-a-dish culture system.
As shown by our 2014 paper in Nature, we can entrap an Aβ peptide in this 3D gel and observe the Aβ plaque-like formation in the extracellular region. Furthermore, we were able to mimic the amyloid-beta (Aβ)-driven tau pathology including hyperphosphorylation (pTau) and neurofibrillary tangles (NFTs) which are the hallmarks of the late stage AD. This system will allow us to study and dissect the mechanism of neural-glial cells in a more physiologically-relevant environment.

Were there any drawbacks to the previous system?

The major limitation of this system was the lack of microglia. The human brain parenchyma contains four representative cell types; astrocytes, neurons, oligodendrocytes, and microglia cells, yet our system only contained the first three. This meant that the system we designed wasn’t a true representation of the brain, and any results we obtained weren’t as accurate as they could be.
Microglia are a type of immune cell that defend against pathogens and foreign bodies in the brain and CNS. They have a very important role in disease pathology because they clear dying neurons from the brain and remove toxins. In a balanced system, this works perfectly. However, the chronic activation of microglia results in inflammation and disease.
The role of microglia in Alzheimer’s disease is a controversial topic. Nobody knows whether they have a positive or negative effect, so it was important for us to design a microfluidic system that could incorporate these cells. 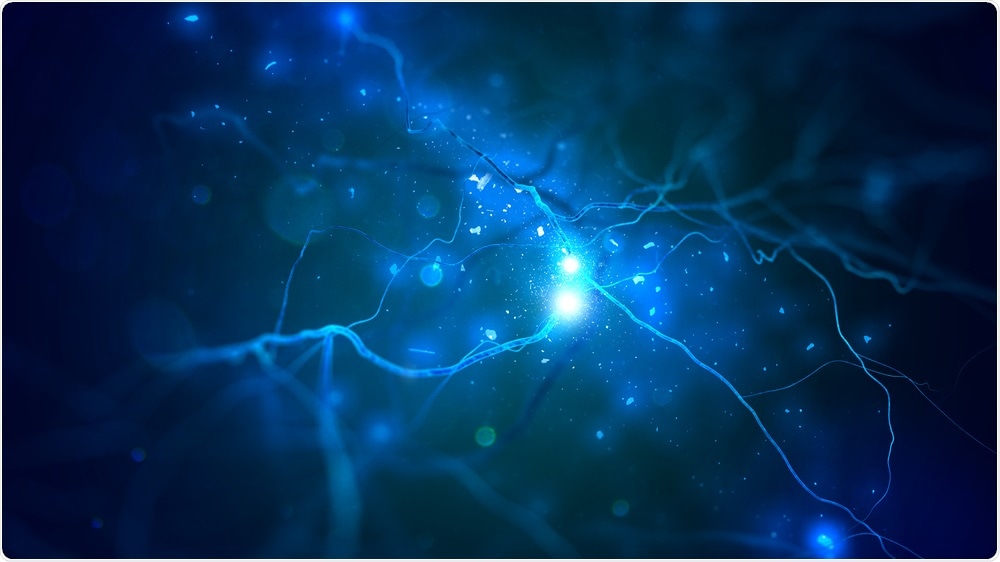 We took our original Alzheimer’s-in-a-dish culture system and added another chamber for microglial cells.
We found that if we cultured neuronal cells with Alzheimer’s disease-like environment (Aβ and NFTs) for more than nine weeks, they begin to secrete several cytokines including MCP1, TNF-α, and IFN-γ.
This cytokine is a potent recruitment signal for microglia, which become activated and damaged neuron/astrocyte inducing cellular death, which we think that may contribute to memory loss in humans.

Why are the results of the study so ground-breaking for Alzheimer’s researchers?

Our system provides a new way to screen potential Alzheimer’s drugs. There are more than 3,000 approved compounds that could be used to target Alzheimer’s disease. You cannot screen all of these compounds in human models.
Read the research paper by Dr. Park and his colleagues in Nature Neuroscience.
Using our system, scientists can screen molecules quickly in a model that accurately mimics Alzheimer’s disease in the human brain. If any of these compounds reduce microglial cell recruitment, we know that they will reduce neuronal damage.

One of the drawbacks of the current system is that we used immortalized microglia cells. So, we are currently looking into ways of using normal and/or AD risk gene mutated microglial cells derived from induced pluripotent stem cells (iPSCs) that can give us a more physiologically relevant system to study microglia and/or glial activation in AD.
We also want to consider the potential of microglial cells as a treatment for Alzheimer’s disease. Let’s say we can use a drug that inhibits the side effects of microglial activation – the death of healthy neurons – and promotes the positive effects; i.e. the removal of amyloid plaques and dying neurons with tau tangles.
To do this, we are investigating whether induced-pluripotent stem cells (IPSCs) can be used to generate microglial cells that clear amyloid plaques. 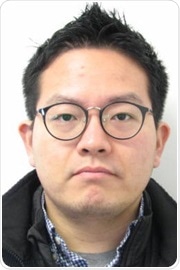 My research aims at providing scientific solutions to the latest issues in the neurodegenerative disorder, particularly in Alzheimer’s disease (AD). AD is the leading cause of age-related neurodegenerative disease affecting over 5.2 million people in the United States.
While our knowledge underlying the AD pathogenic mechanism has greatly improved, no cure is available. Recent failures of anti-β-amyloid therapies in humans, which were highly effective in mouse models, might be explained the problematic issue of translating data from animals to human. Therefore, there is a pressing need to develop artificial human AD brain models to study molecular mechanisms for drug development.
My research is focused on (1) the development of in vitro human AD brain on a chip including iPSC-derived microglia, (2) proteomic profiling for the identification molecular pathways triggered by excess amyloid-beta in 3D AD neuron cells.
The aim is to constructively introduce a specific targeted brain area and enhance the physiologically relevant brain environment that conventional approaches cannot achieve.
Publicado por salud equitativa en 11:09