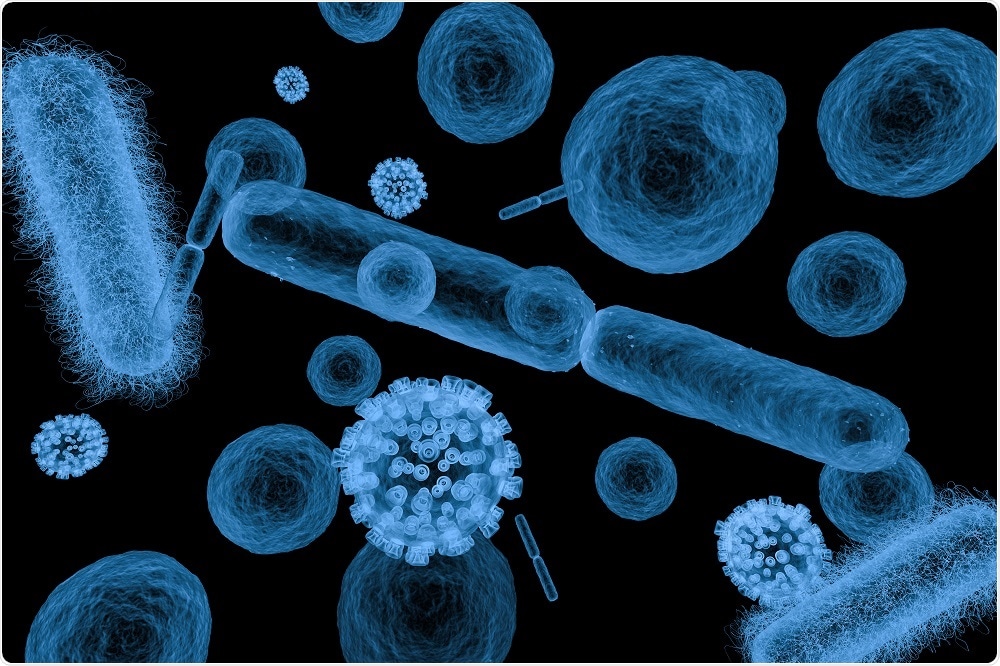 There has been tremendous progress in the development of microscopy over the last few decades, with the advancement of techniques that push resolution from the micrometer level to the nanometer or even atomic level. However, these techniques only enable visualization of the surface of specimens and a destructive method is needed to see internal microstructures.
Historically, microscopy research that was focused on understanding the internal features of samples began with 2D techniques such as electron microscopy. However, such techniques require mechanical sectioning of specimens that damages their structures and alters or destroys their features.
Although certain systems were shown to be quantifiable with the use of stereography, studies demonstrated that using 2D images to create 3D metrics can lead to inaccurate results.
Due to these limitations, new techniques were developed to create images that can be used for 3D reconstruction based on 2D serial sectioning analysis extrapolated from techniques such as electron or optical microscopy. However, the slicing involved in such methods led to limited resolution and sample damage, and ultimately prevented 3D imaging over time or multi-length scale studies using a different visualization method.
With 3D X-ray microscopy, the internal microstructure of specimens can be visualized and quantified non-destructively in 3D, without the samples being destroyed. The deep and penetrative nature of X-rays eliminates the need for lengthy sample preparation.

The principle of this technique is based on advanced X-ray computed tomography (CT) scanning. The system is comprised of a micro-focus X-ray source, a sample stage and a lens-coupled CCD detector.
A series of 2D projection images are used to reconstruct a 3D image. A specimen is placed on a rotary sample stage and the detector collects a series of 2D images as the stage rotates. The series of projection images are then used to create the 3D construct which is combined by multiple slices. An imaging software package is then used to visualize the 3D image.

The 3D X-ray microscopy technique is currently applied in a diverse range of research areas in the life sciences. Amongst others, research topics include developmental biology, soft and hard tissues, and bioengineered materials such as 3D scaffolding.
In materials science, many bone research studies have used the technique to assess fatigue loading, which is the change in a material’s structure that occurs when subjected to stress during cyclic loading. Further applications are enabled by the use of phase-contrast imaging. This allows researchers to quantify the 2D structure of cartilage, for example, which requires visualization of the low-density soft cartilage tissue, as well as the higher-density bone tissue.
As bone is a hierarchical material, 3D X-ray microscopy is also useful for quantifying the material’s microstructure in 3D across multiple length scales.
The technique is also used to perform bio-mechanical analysis of bone and tissue interactions in the field of dentistry. For example, researchers have gained insight into the interactions that occur in the tooth-bone-periodontal ligament system and used 3D-X-ray microscopy to study microstructures in different loading environments.
Reviewed by Hannah Simmons, BSc