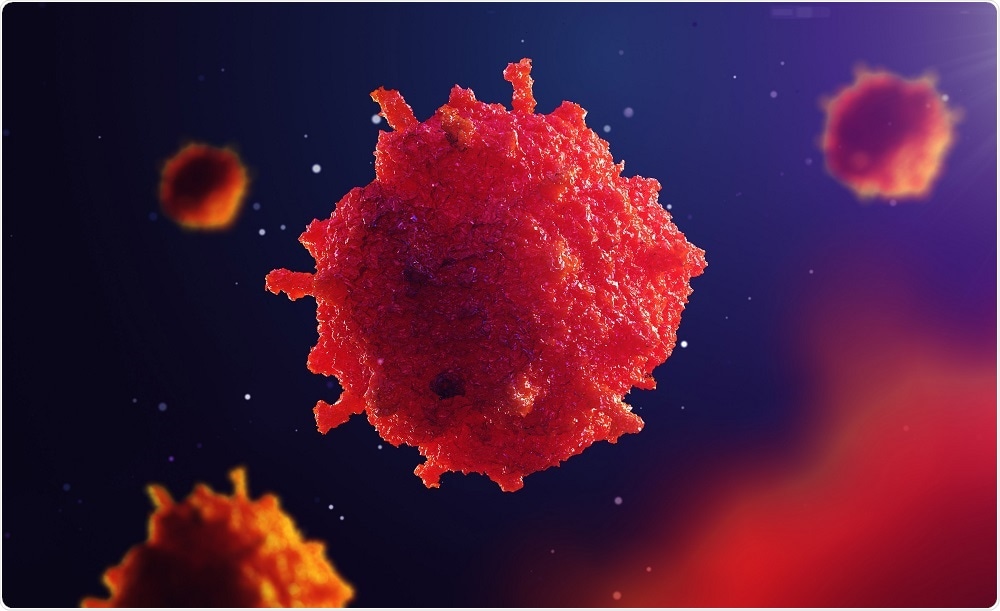 Credit: Egorov Artem/Shutterstock.com
The finding could help researchers understand how to optimize treatments for a range of diseases.
In a study of a mouse model, Lisa Nguyen and colleagues tracked the individual blood stem cells that reside in bone marrow by attaching a unique piece of genetic code to each of the cells.

By understanding and ultimately harnessing this innate capacity of stem cells, we can potentially optimize treatments for a wide range of diseases."
Rong Lu, Assistant Professor