By Kate Bass, BScMay 1, 2018
Research has revealed how bacteria are able to obtain the nutrients they need to survive from antibiotics. Understanding the mechanisms that allow this could enable new strategies for removing antibiotics from the environment. 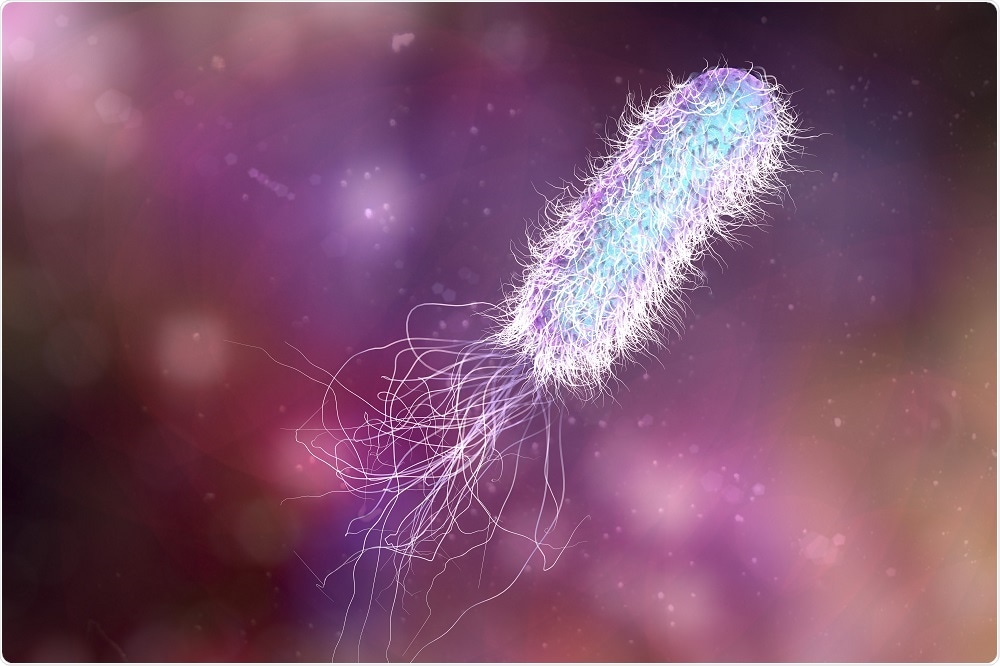 Credit: Kateryna Kon/Shutterstock.com
Antibiotics include a vast array of drugs that can kill bacteria or prevent them from multiplying. They are prescribed for numerous conditions arising from bacterial infection and can also be used prophylactically before major surgery or immune suppression. Consequently, antibiotics are among the most frequently prescribed drugs in healthcare.
Although antibiotics play an important role in medical practice, they have been overused in recent years and this has led to many of the bacteria they are designed to destroy becoming resistant to them. Although new antibiotics have been discovered, bacteria are continually mutating and more antibiotic-resistant strains develop.
In addition, vast quantities of antibiotics are ending up in the environment via pharmaceutical waste and livestock feed, further increasing the risk of antibiotic resistance.
Recently, it was discovered that some antibiotic-resistant bacteria actually ate the antibiotics designed to kill them. The mechanisms enabling bacteria to consume antibiotics and thrive were not understood, but the latest research has now elucidated some of the key steps involved.
Gautam Dantas and his research team studied four distantly related species of soil bacteria that readily lived on a diet of penicillin.
They noticed that specific genes were expressed when the bacteria were fed on the antibiotic, which were not expressed if they were given a sugary diet.
These genes enabled the bacteria to neutralise the toxic capacity of the penicillin so they could proceed to digest the remainder of the molecule.

Ten years ago we stumbled onto the fact that bacteria can eat antibiotics...Now that we understand how these bacteria do it, we can start thinking of ways to use this ability to get rid of antibiotics where they are causing harm."
Gautam Dantas, Associate Professor

E. coli could potentially be engineered to feed on antibiotics present in the environment, providing a new strategy for cleaning up antibiotic-contaminated soil and waterways.
This in turn will help slow down the rate at which antibiotic resistance develops and undermines our ability to treat bacterial infections.

With some smart engineering, we may be able to modify bacteria to break down antibiotics in the environment."
Terence Crofts