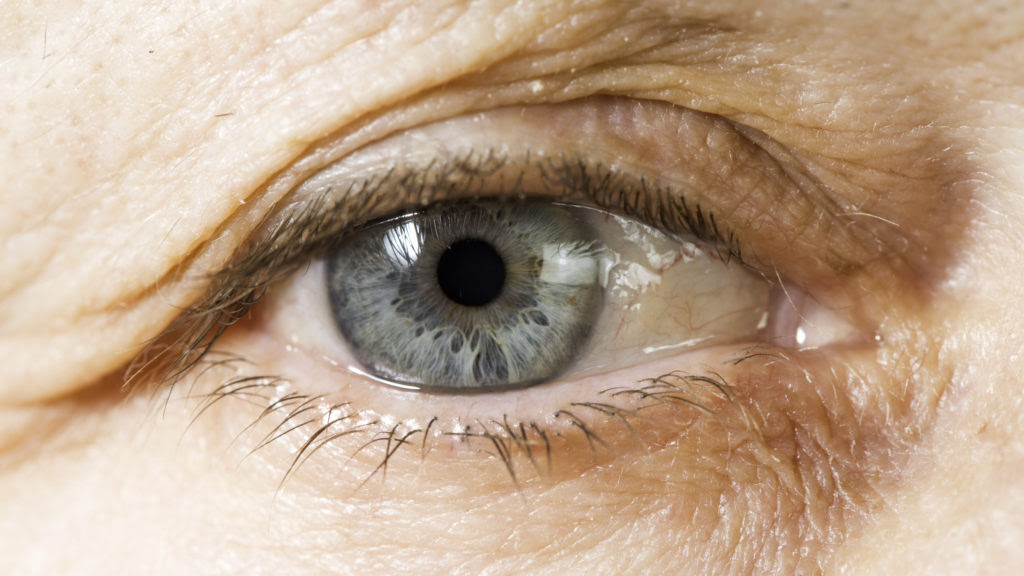 In certain eye diseases, cells that are crucial for vision die off, with no innate way to rebuild their supply. But scientists around the world are increasingly deploying treatments derived from stem cells, placing them in patients’ eyes in hopes of regenerating the lost tissue.
Two research groups in the past two months have reported enticing results from approaches using embryonic stem cells, finding that their therapies appear to be safe and even produced some vision gains.
READ MORE
Publicado por salud equitativa en 6:16