By Sally Robertson, BScFebruary 8, 2018
A new study has helped to explain why people who lose a lot of weight find it difficult to maintain a healthy diet in the long term. 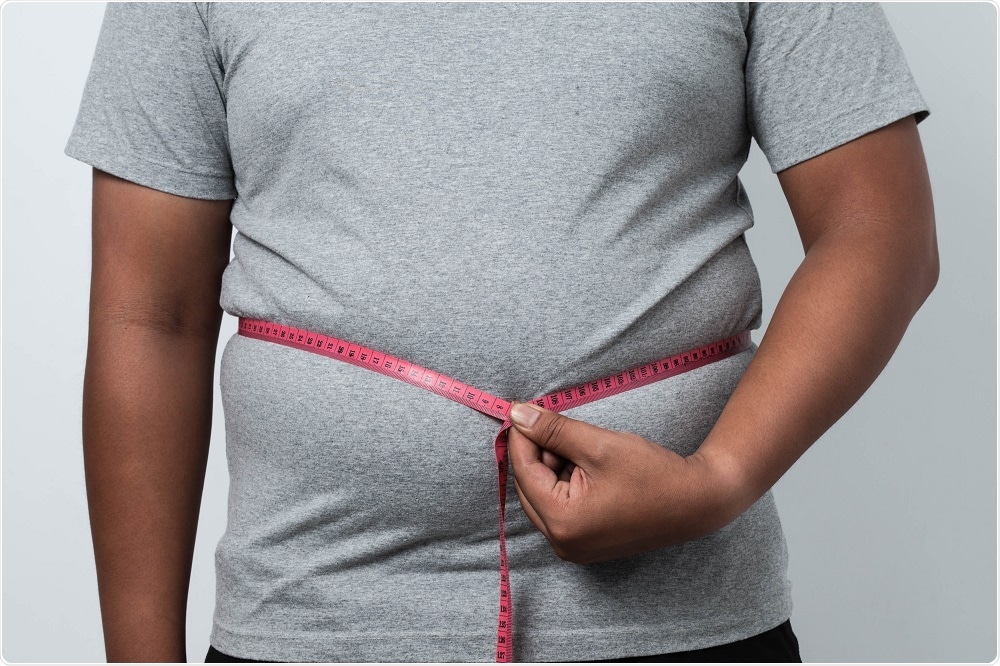 Credit: khomkrit sangkatechon/Shutterstock.com
The research, which was published in the American Journal of Physiology, Endocrinology and Metabolism, involved 34 morbidly obese patients who had received the gold standard in obesity treatment over a period of two years.
Participants weighed an average of 125kg when they started the treatment. For three weeks, they received treatment at a center that specialized in obesity.
They exercised regularly and underwent various tests, as well as receiving nutritional education and having consultations with psychologists. This format was repeated approximately every six months.
At the end of the study, the participants had lost had lost an average of 11kg, but all of them were hungrier than when they started treatment.
According to Catia Martins from the Norwegian University of Science and Technology, most obese individuals are able to lose weight, even without support, but studies show that only 20% manage to maintain their new healthy weight.
Martins explains that the reason is two-fold. Firstly, when people lose weight, the stomach releases increased amounts of the hunger hormone ghrelin.

However, the ghrelin level does not adjust over time and the participants in this study had a high ghrelin level throughout the two years. This means it is likely that people who have lost weight after being overweight will have to cope with hunger pangs for the rest of their lives.
The other mechanism at play is the body’s ability to conserve energy.
People who have lost weight do not require as much energy to maintain their lighter bodies, yet they feel hungrier than when they were overweight as the body is trying to gain the weight back.

A person who's been very obese has needed more energy just to breathe, sleep, digest food or walk. When the body loses weight, less energy is needed for these basic functions, simply because the body is lighter."
Catia Martins, Lead Author and Associate Professor at the Norwegian University of Science and Technology.

Martins believes obesity needs to be managed as a chronic disease, as would be the case with type 2 diabetes, for example, where people receive help and close follow-up over time.
"Obesity is a daily struggle for the rest of one's life. We have to stop treating it as a short-term illness by giving patients some support and help, and then just letting them fend for themselves,” concludes Martins.
Source:
https://www.eurekalert.org/pub_releases/2018-02/nuos-wyf020618.php
Publicado por salud equitativa en 6:02