A new study carried out by the researchers at The Ohio State University Wexner Medical Center proved that hormonal birth control and depression are in no way related to each other, relieving patients concerns. 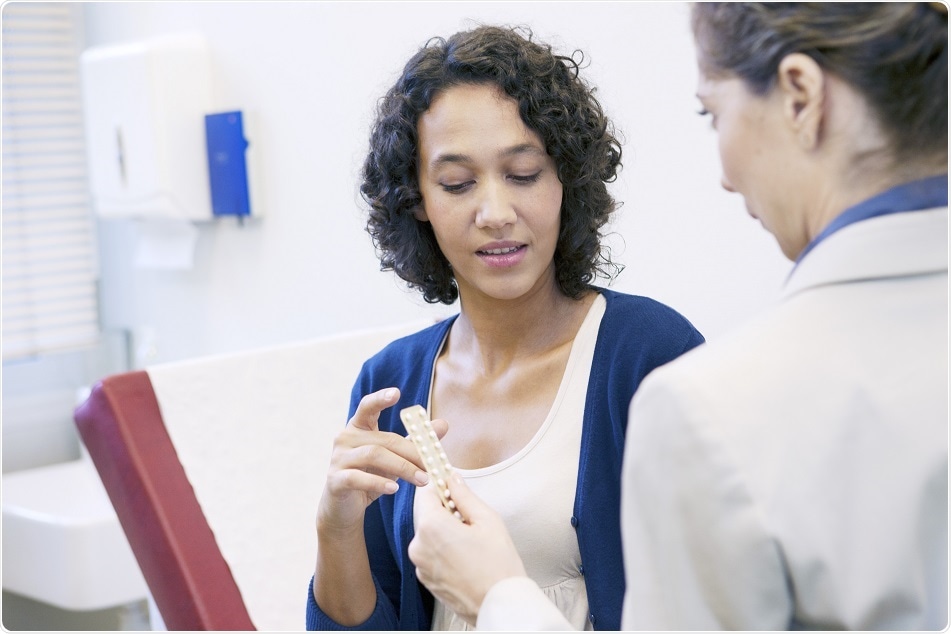 Credit: Image Point FR/ Shutterstock.com
Dr. Brett Worly, the lead study author and OB/GYN at Ohio State Wexner Medical Center, said: "Depression is a concern for a lot of women when they're starting hormonal contraception, particularly when they're using specific types that have progesterone. Based on our findings, this side effect shouldn't be a concern for most women, and they should feel comfortable knowing they're making a safe choice."

Researchers reviewed numerous studies on the mental health impacts of contraceptives. They incorporated data related to several contraception methods, including implants, injections, and pills.
The researchers also reviewed studies which assessed the impacts of hormonal birth control on adolescents, postpartum women, and women with a history of depression. All findings concluded that there was insufficient evidence to prove the association between birth control and depression.

Adolescents and pregnant moms will sometimes have a higher risk of depression, not necessarily because of the medicine they're taking, but because they have that risk to start with. For those patients, it's important that they have a good relationship with their healthcare provider so they can get the appropriate screening done - regardless of the medications they're on."
Dr. Brett Worly, Ohio State Wexner Medical Center

According to Dr. Worly, the concerns of the patients are valid, and he recommends women continue having open and honest discussions with their doctor about the suitable birth control options.
Dr. Worly added:"We live in a media-savvy age where if one or a few people have severe side effects, all of a sudden, that gets amplified to every single person. The biggest misconception is that birth control leads to depression. For most patients that's just not the case."
In the USA, most women have tried at least one form of contraception in their lives, with nearly 37 million women currently using birth control. Among the current users, 67% have opted for a non-permanent hormonal method, such as oral pills, but 30% of these users have discontinued their use as a result of dissatisfaction with potential side effects.
Source:
https://www.eurekalert.org/pub_releases/2018-02/m-oss022318.php
Publicado por salud equitativa en 13:17