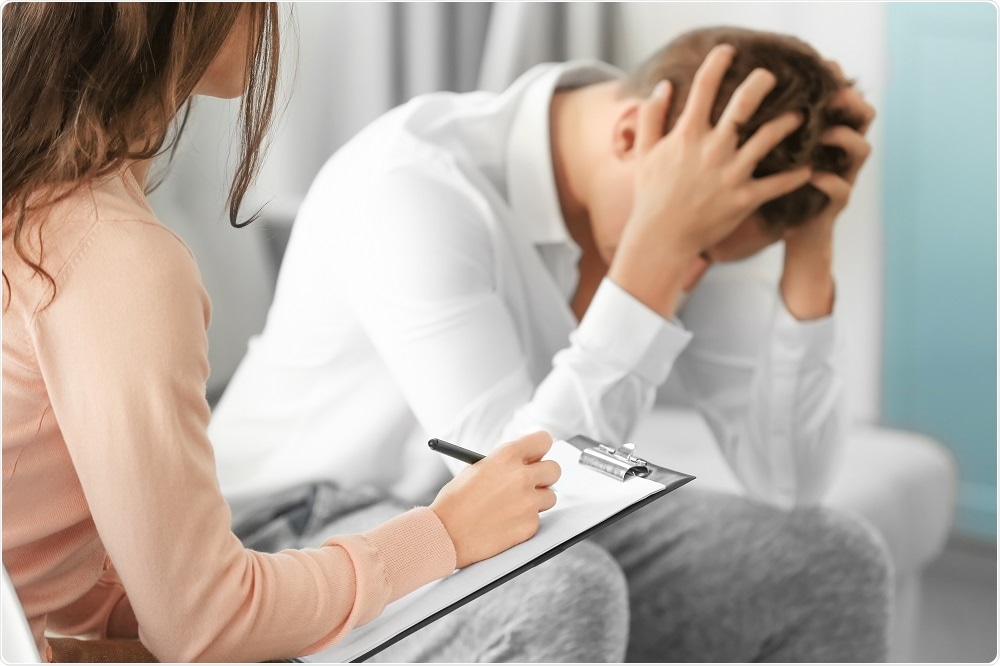 Credit: Africa Studio/Shutterstock.com
Generally, most medical disorders possess well-defined physical characteristics that are observed in organs, tissues, and bodily fluids. However, psychiatric disorders are not defined by such pathology, instead they are defined by behavior.
According to Dr. Daniel Geschwind, first author of the study and distinguished Professor of Neurology, Psychiatry and Human Genetics, and Director of the UCLA Center for Autism Research and Treatment, the current study findings provide a molecular, pathological signature of these conditions. However, understanding the pathogenesis of the disorders is a major challenge.

The researchers identified several genetic variations associated with a higher risk of developing these psychiatric disorders; however, DNA alone does not account for the whole phenomenon.
RNA molecules play a major role in gene expression in various body parts, by "reading" the instructions contained within the DNA.
Scientists examined the RNA in 700 tissue samples from the brains of deceased subjects who had schizophrenia, autism, bipolar disorder, major depressive disorder or alcohol abuse disorder, and they contrasted them with the tissue samples obtained from the brains of subjects without psychiatric disorders.
The molecular pathology revealed significant overlap between distinct disorders, like schizophrenia and autism, but also specificity, with major depression showing molecular changes are absent in other disorders.

We show that these molecular changes in the brain are connected to underlying genetic causes, but we don't yet understand the mechanisms by which these genetic factors would lead to these changes. So, although now we have some understanding of causes, and this new work shows the consequences, we now have to understand the mechanisms by which this comes about, so as to develop the ability to change these outcomes."
Dr. Daniel Geschwind, First Author and Senior Professor at the UCLA Center for Autism Research and Treatment