By Kate Bass BScOctober 18, 2017
A study comparing exercise patterns and indicators of heart disease over 25-years, has shown that white men who exercise at high levels were 86% more likely to develop plaques in the coronary arteries than men who exercise at lower levels. 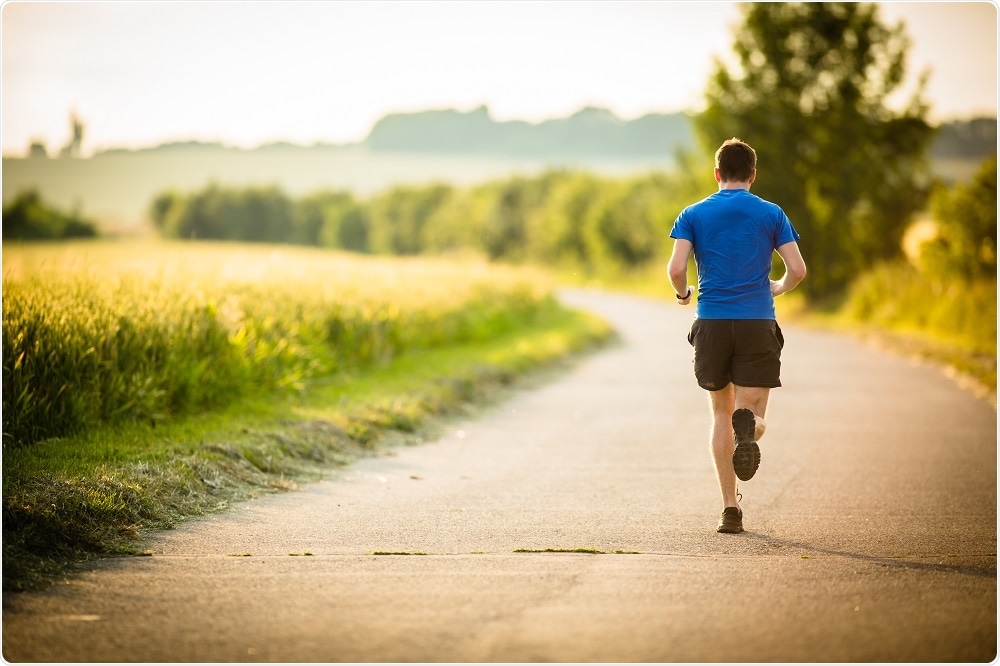 We expected to see that higher levels of physical activity over time would be associated with lower levels of coronary artery calcification. Because the study results show a significantly different level of risk between black and white participants based on long-term exercise trajectories, the data provides rationale for further investigation, especially by race, into the other biological mechanisms for coronary artery calcification risk in people with very high levels of physical activity".
Deepika Laddu, assistant professor of physical therapy in the UIC College of Applied Health Sciences.

It is possible that high levels of exercise may increase coronary artery calcification as a result of the added stress on the coronary arteries. However, further research into the nature of these arterial plaques is needed to determine whether they do indeed increase the risk of heart disease.
It may be that the increase in calcium deposits after prolonged exercise are more stable and thus less likely to rupture and cause a heart attack. Exercise provides many health benefits and there is no need to change exercise patterns on the strength of these findings alone.
Source:
University of Illinois at Chicago. Press release 16 October 2017. Available at https://www.eurekalert.org/pub_releases/2017-10/uoia-paw101617.php
Publicado por salud equitativa en 9:02