Bacterial infections are the number one cause of death in hospital patients in the United States, and antibiotic-resistant bacteria are on the rise, causing tens of thousands of deaths every year. 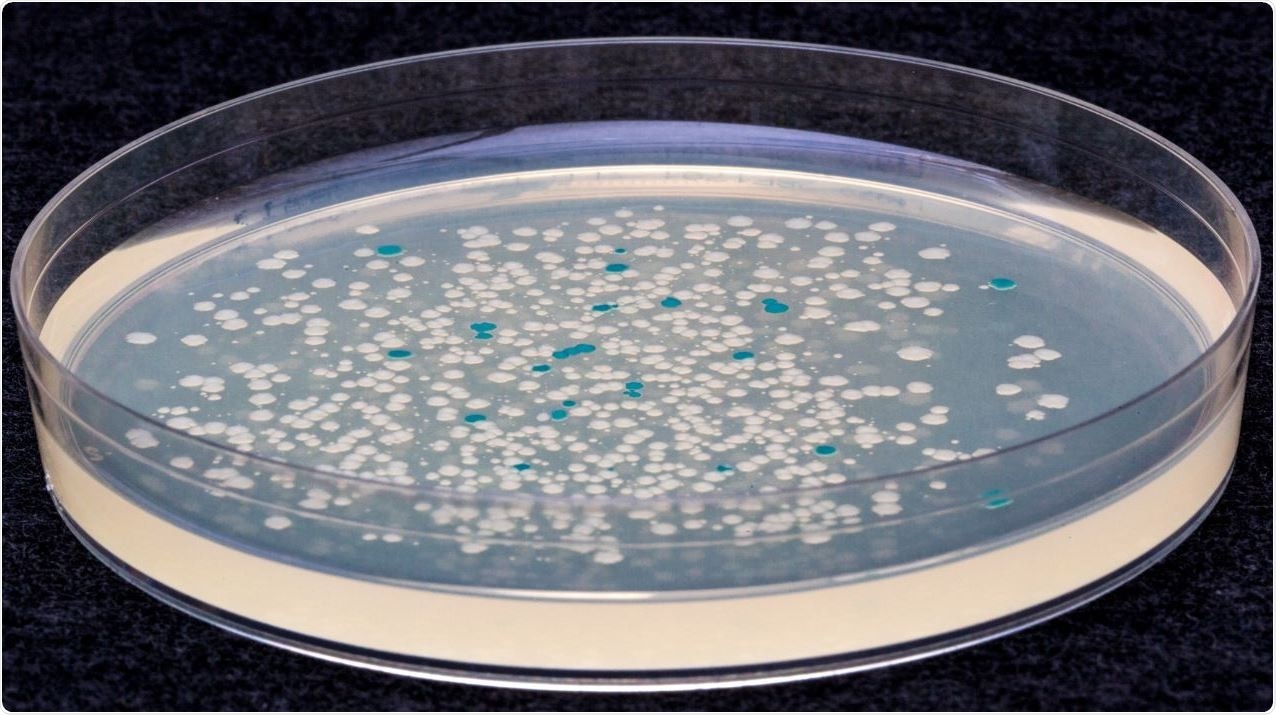 Understanding exactly how antibiotics work (or don’t work) is crucial for developing alternative treatment strategies, not only to target new “superbugs,” but also to make existing drugs more effective against their targets.
Using synthetic biology techniques, a team of researchers at the Wyss Institute at Harvard University has discovered that bacteria respond to antibiotics very differently - exactly the opposite, in fact - inside the body versus on a petri dish, suggesting that some of our current assumptions about antibiotics may be incorrect.

The image most clinicians have is that antibiotics work by killing actively dividing bacteria, and non-dividing bacteria are the ones that resist treatment and cause infections to persist. I wanted to know whether that’s actually true - does the proportion of dividing bacteria change over the course of an infection, and how do antibiotics impact that?”
Laura Certain, M.D., Ph.D., a Clinical Fellow at the Wyss Institute and the Massachusetts General Hospital who is the first author of the study.

“Synthetic biology is widely used to engineer bacteria so that they produce useful products or diagnose diseases, and we used that same approach to create a microbiology tool that can tell us how bacteria are behaving in the body.” The research is published in today’s issue of Cell Host & Microbe.
Certain and her colleagues used a genetically engineered strain of E. coli bacteria that was created in the lab of Wyss founding Core Faculty member Pamela Silver, Ph.D. a few years ago. The bacteria have a genetic “toggle switch” encoded into their DNA that changes from the “off” to the “on” position when the bacteria are exposed to a chemical called anhydrotetracycline (ATC).
When the switch is turned on, a genetic change happens in the bacteria that allows them to digest the sugar lactose, while bacteria whose switches remain off cannot. The key to this system is that the toggle switch can only be flipped if the bacteria are actively dividing when ATC is added; any non-dividing bacteria’s switches will stay off, even when ATC is present. Thus, the toggle switch offers a snapshot in time that can indicate whether bacteria were active or dormant at the moment of ATC exposure.
Bacterial studies are often carried out in vitro, but infections happen in the complex environment of living bodies, which are quite different from a petri dish. To evaluate their bacteria in vivo, the researchers implanted a small plastic rod into the legs of mice and inoculated their engineered bacterial strain into the leg to imitate the chronic bacterial infections that commonly arise in humans when medical devices and artificial joints are implanted.
They then injected the mice with ATC at different times throughout the course of the infection to flip the toggle switch in any dividing bacterial cells to the “on” position. When they extracted bacteria from the mice and grew them on a special lactose-containing medium, they found that all the bacteria were actively dividing for the first 24 hours, but by the fourth day that fraction dropped to about half and remained constant for the rest of the infection, indicating that the number of bacteria being killed by the body was balanced by new bacteria being created via cell division.

This result differed from the in vitro response, in which all the bacteria stopped dividing once they reached the carrying capacity of their environment.
Next, the scientists tested the bacteria’s response to antibiotics in vivo by allowing the infection to progress for two weeks, then injecting the mice with the antibiotic levofloxacin. When they analyzed the extracted bacteria, they found that while the total amount of bacteria in the mice decreased, the proportion of the surviving bacteria that were actively dividing actually increased.
This outcome was in direct opposition to antibiotics observed in vitro, which killed more dividing cells than non-dividing cells. The researchers screened the bacterial colonies for antibiotic resistance, and did not find any evidence that the bacteria had evolved to better withstand the killing effects of the levofloxacin, confirming that the antibiotic was still effective.
“There are several possible reasons why we saw a higher proportion of dividing bacteria in the presence of an antibiotic,” says Certain. “We find it most likely that dormant cells are switching into an active state in order to ‘fill the gaps’ that arise when antibiotics reduce the overall bacterial population. If bacteria continue to actively divide throughout an infection, as our study suggests, they should be susceptible to antibiotics.”
Indeed, the researchers were able to cure the infection with a higher dose of the antibiotic, indicating that, contrary to conventional assumptions about bacterial infections, there is no fixed population of dormant, antibiotic-tolerant cells in this chronic infection model.
“If an antibiotic isn’t working, we should focus on finding ways to deliver more of it to the infection site or identifying other tolerance mechanisms that might be at play, rather than assuming that a bastion of non-dividing bacteria is the culprit,” says corresponding author and Wyss founding Core Faculty member Jim Collins, Ph.D., who is also the Termeer Professor of Medical Engineering & Science and a Professor of Biological Engineering at the Massachusetts Institute of Technology.
“This research shows the power of synthetic biology to provide new insights into mechanisms of cellular control, and emphasizes how we have to continually question the assumptions that guide clinical care today,” says Wyss Institute Founding Director Donald Ingber, M.D., Ph.D., who also is the Judah Folkman Professor of Vascular Biology at Harvard Medical School and the Vascular Biology Program at Boston Children’s Hospital, as well as Professor of Bioengineering at Harvard’s John A. Paulson School of Engineering and Applied Sciences.
Source:
Wyss Institute
Publicado por salud equitativa en 8:49